MANILA – Political consultancy firm PUBLiCUS Asia, Inc. (PAI) said on Wednesday that the decision of Congress on the renewal or non-renewal of the expiring franchise of ABS-CBN Corporation will have a major impact on the people’s right to information on politics and current events.

“According to our research, television is the main source of information used by most Filipinos to stay informed about politics and current events. Among all TV networks, ABS-CBN is the most watched and the most trusted news source. This implies that the possible closure of ABS-CBN’s television news operations, in the event its franchise is not renewed by Congress before its expiration on March 30, would have a major impact on the people’s right to information on matters of public concern,” said Mr. Aureli Sinsuat, PAI Executive Director and spokesperson.

The results of PAHAYAG VisMin 2019, an independent non-commissioned survey conducted by PAI among 2,000 registered voters chosen at random in Visayas and Mindanao from November 15-19, 2019 with a margin of error of +/- 2.19 percent, 85 percent of respondents said they obtain news about politics and current events from television. 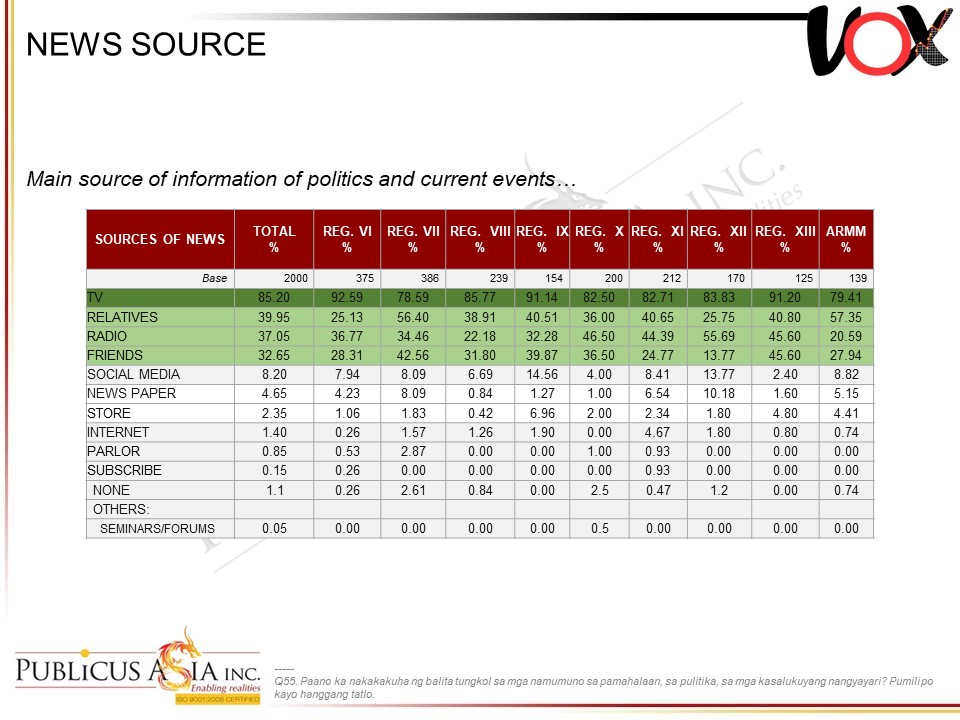 Other popular word-of-mouth and media sources of news such as relatives (40%), radio (37%), and friends (33%) trailed far behind television. Social media was the fifth-most common source of news with 8.2 percent of respondents using it, followed by newspapers at less than five percent. 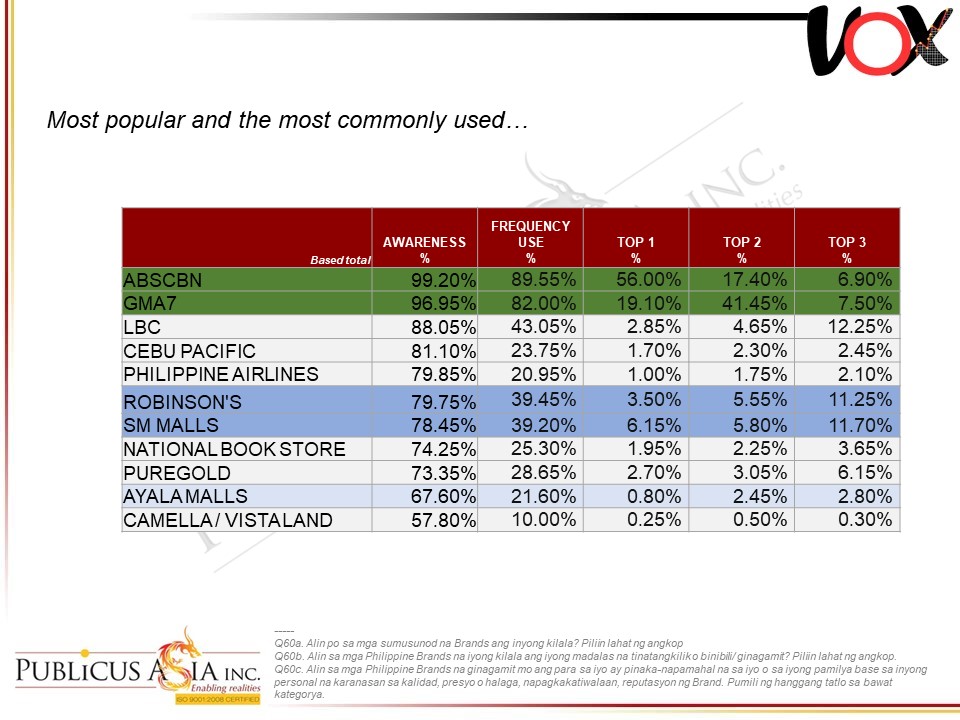 “ABS-CBN going off the air would cause the majority of Filipinos to lose their preferred source of news about politics and government. This could lead to a significant gap in the media infrastructure responsible for educating and informing the people about issues of national and local political importance,” Sinsuat said.

While he acknowledged that ABS-CBN could continue its news programs via digital platforms even without a legislative franchise, Sinsuat pointed out that the lack of last mile connectivity in the Philippines means that many Filipinos living in rural, geographically isolated areas would not be able to access ABS-CBN’s digital news products.

With the expiration of the ABS-CBN franchise looming, Sinsuat said it would be prudent for the Senate and House of Representatives to take up at the committee level the various franchise renewal bills upon the resumption of session on January 20. So far, the respective Senate and House panels have yet to take any action on the franchise bills. The upcoming congressional session will run from next Monday until March 13. The session will not resume again until May 4, meaning ABS-CBN will have no choice but to shut down its television broadcasting operations unless both chambers of Congress approve the renewal bill by March 13.

“The question of whether or not to renew the legislative franchise of ABS-CBN is one that must be answered through the discretion and wisdom of Congress. It is well within the rights of our legislators to vote against the ABS-CBN franchise renewal if they see fit. However, considering the massive impact of ABS-CBN’s potential closure on the people’s right to information on matters of public concern, it would be more prudent to hold fair, open, and transparent debates on the franchise renewal in both chambers of Congress. The arguments for and against the renewal of ABS-CBN’s franchise should be debated and considered in full view of the public,” Sinsuat said. 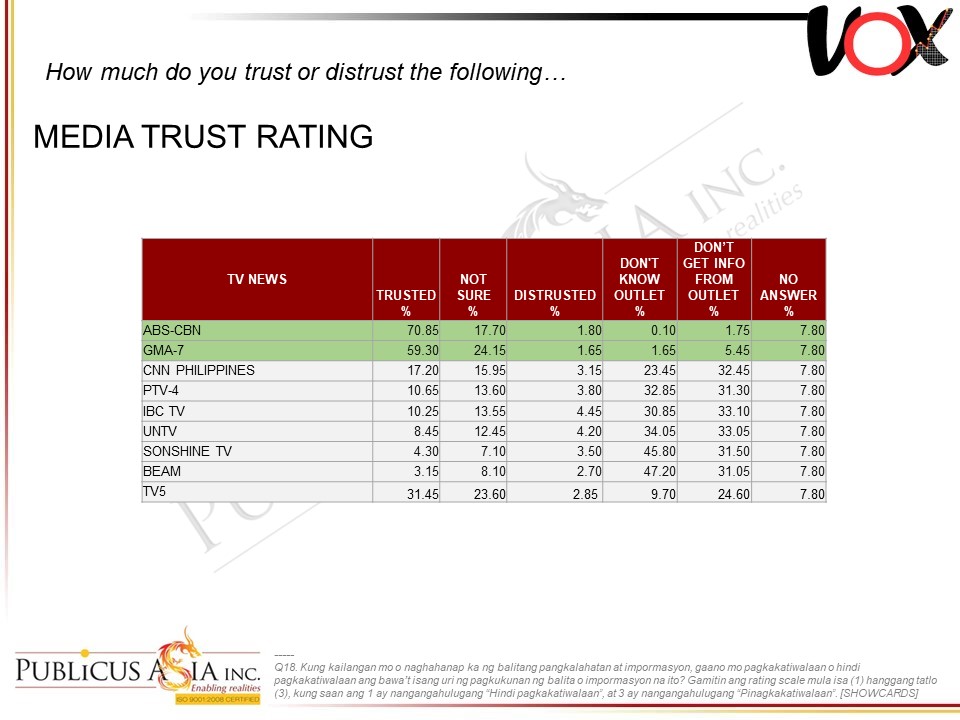