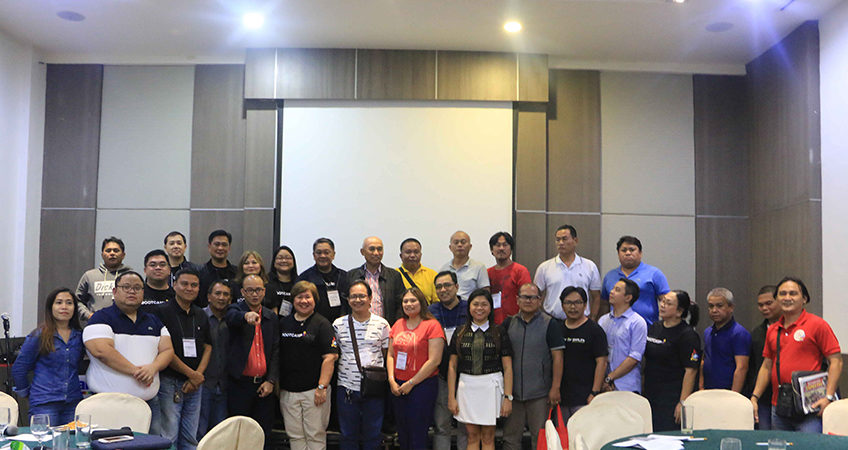 “Good governance is important because an elected official only has 3 years to govern,” PUBLiCUS Founder/CEO Malou Tiquia explained in her lecture on Good Governance to the participants of Boot Camp 2019 on July 27 in Park Inn by Radisson Davao. Boot Camp 2019 brought together aspiring public servants from different parts of Mindanao to experiences, insights, lessons, and strategies from seasoned political consultants.

Boot Camp 2019 is a series of trainings organized by PUBLiCUS Asia Inc., in celebration of its 15th anniversary, in partnership with the Association of Political Consultants in Asia (APCA). PUBLiCUS has been running local and national campaigns since 2003 and has been a consultant to campaigns in Indonesia, Malaysia, Cambodia and Myanmar. 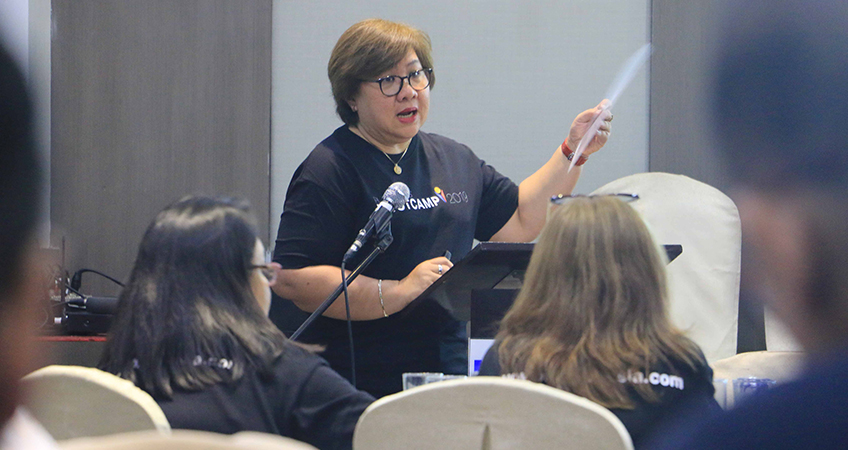 Tiquia emphasized to the audience that an elected public official works under a very tight timeline in terms of translating campaign promises into legislative or legacy agenda. For a neophyte in politics, the first year is spent learning the ropes while the last 6 months to a year are spent gearing up for re-election. An elected official wanting to be re-elected needs to be top of mind in the remaining 1.5 to 2 years of governance, which is why good governance should never be taken for granted.

Tiquia also presented different campaign organization models that candidates need to be aware of so that they know their needs and that campaign funds are spent wisely. In the end, Tiquia emphasized, well-filled campaign coffers won’t go far without a strong campaign organization. It starts with taking an inventory of one’s personal mission and vision, ideology, available time, network, and other resources; and measuring metrics and issues in the terrain. A campaign finance plan should be built around these. 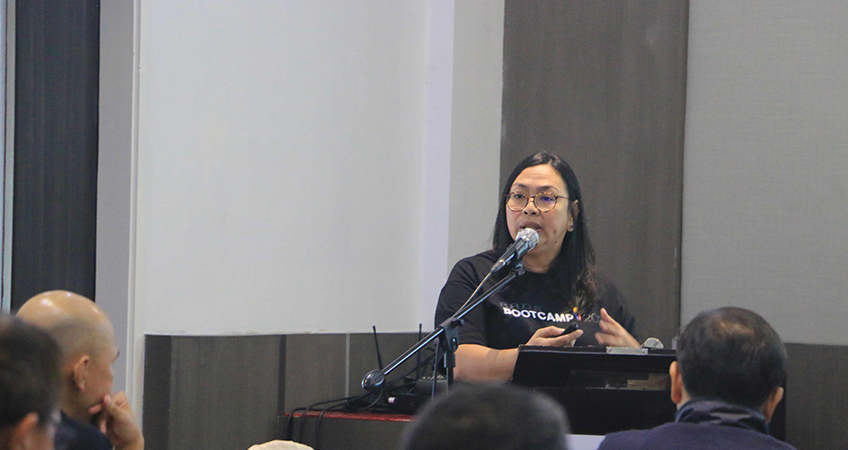 PUBLiCUS COO and co-founder Lilibet Amatong was also one of the speakers of the day-long event, tackling Introspection, a standard PUBLiCUS procedure for all its clients. Introspection helps the candidate match personal vision, mission, goals and values with public service objectives.

Political consultants from Mindanao speak up 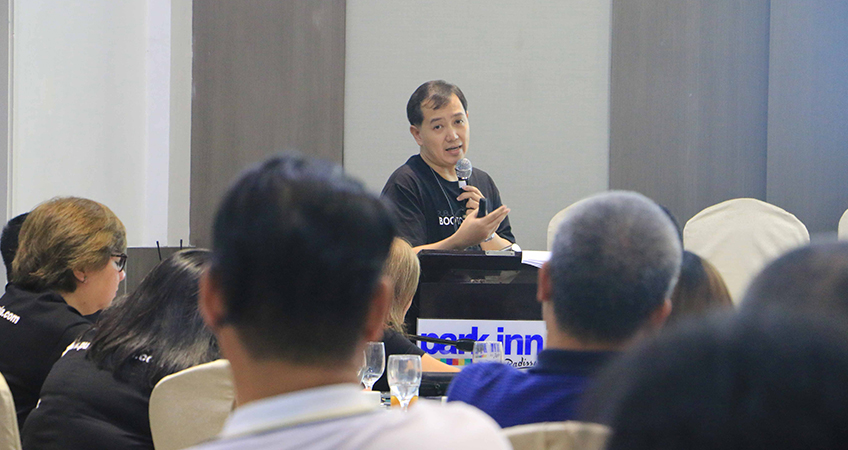 Deseo highlighted the importance of an understandable, credible, relevant campaign message framed to fit the political environment. Amatong, who sits as Managing Editor of the Mindanao Observer, advised the political consultants among the participants to always be consistent with their principal’s message. Mahinay reminded campaign managers of their role as the brains of the campaign and the primary mover of the campaign organization, next to the candidate. Apart from putting framework to political campaign practices, these speakers were able to give insights based on the political context of Mindanao.

Political consultants from Visayas and Luzon also flew in to share their expertise. Jacobe Villareal, a development worker in various international-funded projects who hails from Capiz, shared tips on understanding voters through different research methods. Meanwhile, an experienced volunteer mobilizer, Eleonora Asedillo recounted her experiences in recruiting volunteers and maintaining a solid volunteer base. Rusel Anunciacion, a political consultant from Pampanga, walked the participants through the parts and functions of the Vote Counting Machine (VCM), which will be used in the 2019 mid-term elections. 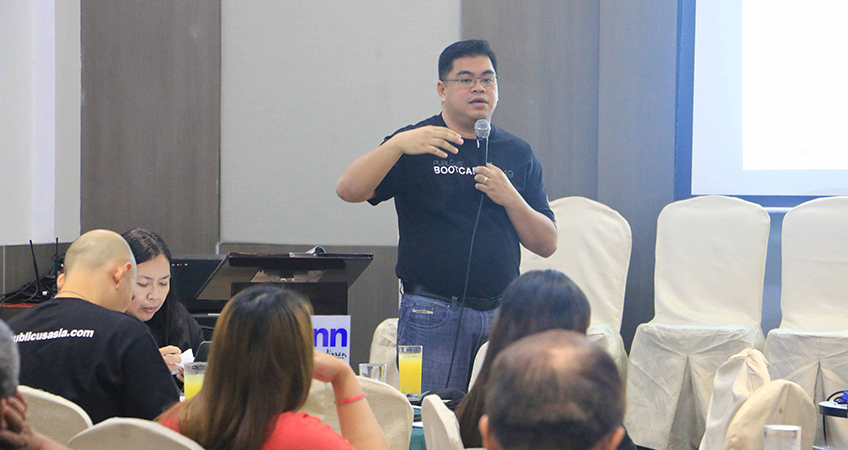 Jude Acidre, Senior Partner of Praxis PH and Tingog Sinirangan regional chairman and first nominee, talked about his years of experience conducting political scans. He is also the author of Politicking, where he documents the lessons he learned in running political campaigns and puts a framework to the practice.
The next leg of Boot Camp 2019 will be in Iloilo on September 28. Details will be published in the PUBLiCUS website and social media platforms.