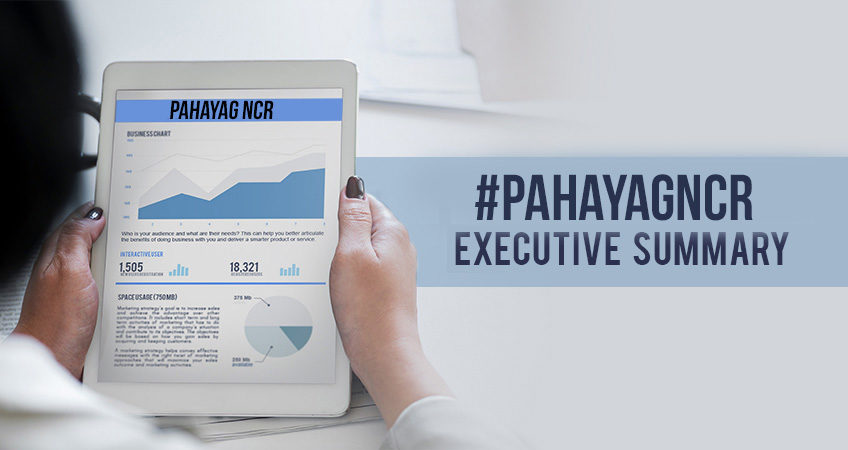 Overall, voters from NCR are satisfied with their current living standards. However, in the areas of Caloocan, Paranaque, and Pateros, there are a considerable people who rated themselves that they are somewhat dissatisfied, as almost 1 out of 4 people rated themselves as such.

When it comes to the status of their finances, majority feels that they have a just fair financial standing or they are doing well. Few felt that they are doing excellent or poor. It is noticeable that one-third of members of Iglesia ni Cristo surveyed rated themselves doing poor in their finance assessment.

Overall, voters were optimistic about the future of their financial situation. It is noticeable that in Paranaque, half of the respondents were optimistic, while the other half were pessimistic.

86% want a simple and comfortable life, especially those in the 55 years old and above age bracket. Only 10% of the people who have never worked want a rich life.

Among those who want a simple and comfortable life, 6 out of 10 believe that the President should do projects for the poor. Among other issues that voters want to be addressed are better management of the economy, traffic and criminality. Most of the respondents who want criminality addressed come from Class ABC. Respondents think that jobs should be a top priority of the President, followed by economy and education