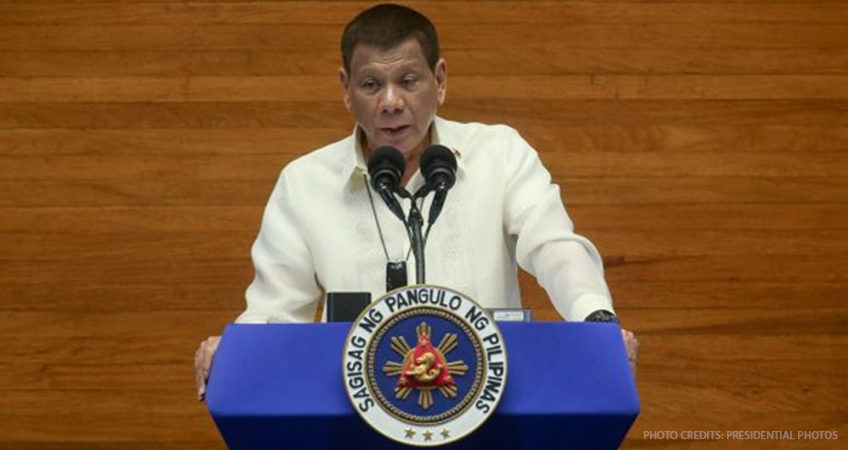 64.6% of respondents to the PAHAYAG SONA survey conducted by PUBLiCUS Asia Inc. between August 1-11, 2020 said they approve or strongly approve of the job performance of President Rodrigo Duterte over the past twelve months.

Approval of Duterte was strongest among respondents from his bailiwick of Mindanao (79.1%) and from the National Capital Region (66.9%). However, perceptions of respondents from South Luzon were less supportive of the President with only a slim majority (51.7%) approving of his performance.