Public Thumbs Up on COVID Responses 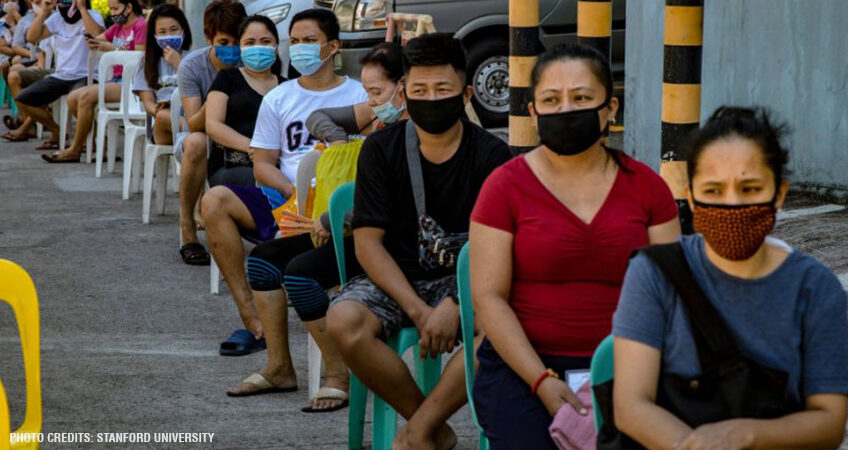 In the assessment of COVID-19 responses, the Office of the President and the IATF garnered total approval levels exceeding 60% (~68% and ~63% respectively). Most of the other departments or agencies directly involved in the COVID response registered approval ratings between 50% and 58% with standouts being DOST and DSWD. 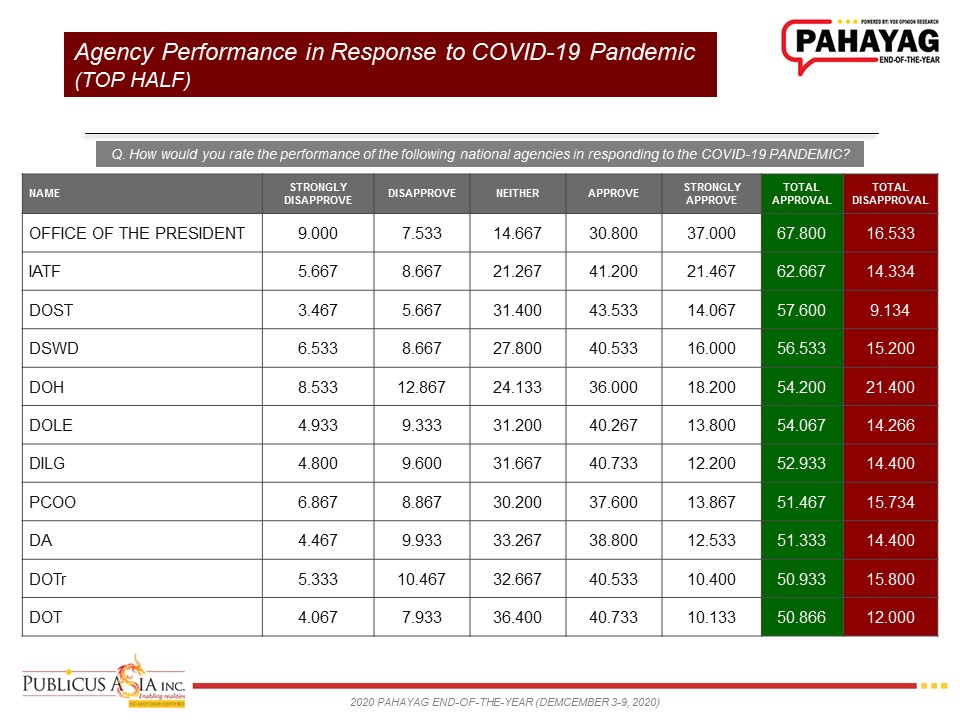 Most of the agencies that scored approval levels below 50% can be viewed to be policy centric – SENATE, HOR, NEDA, DBM, and Supreme Court. 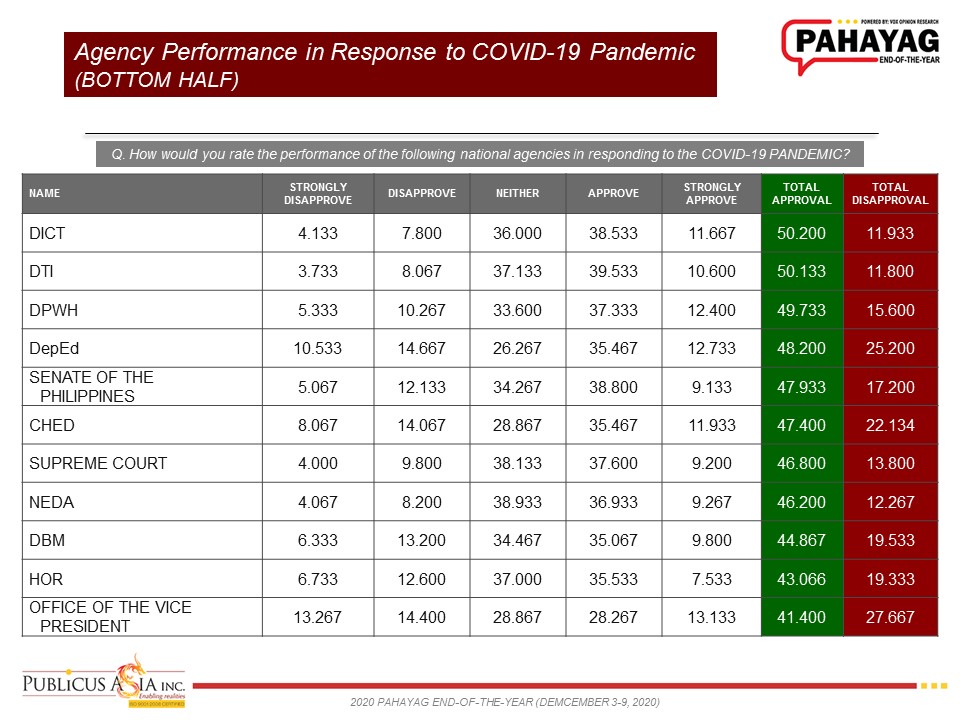 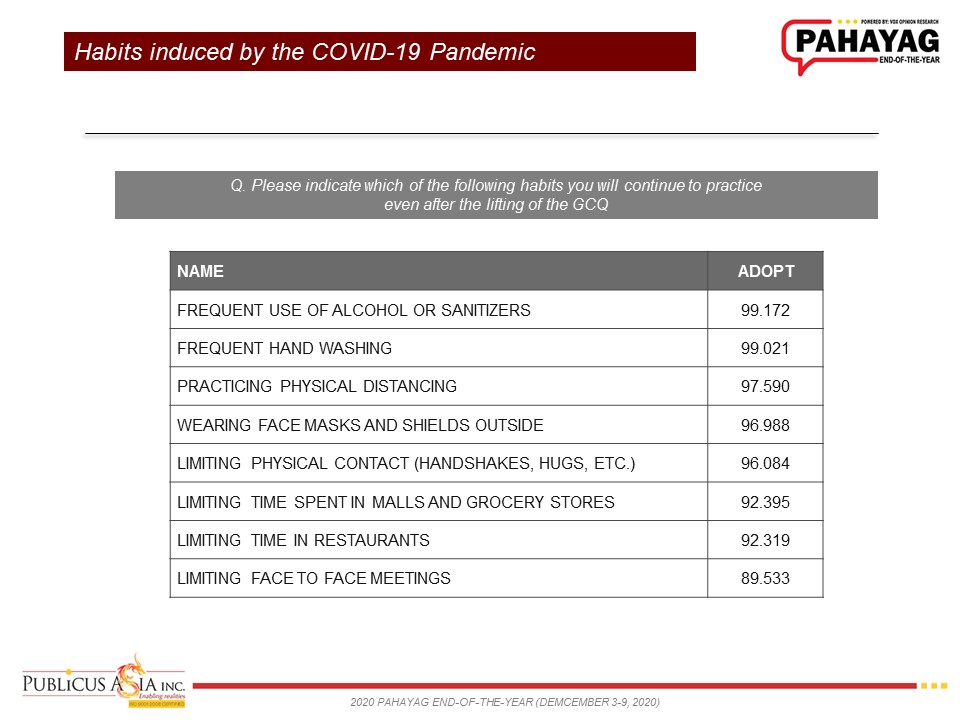 COVID health safety protocols enjoy high to near-universal levels of acceptance among respondents. Most respondents appear to be prepared or willing to keep practicing these protocols beyond the lifting of the GCQ. 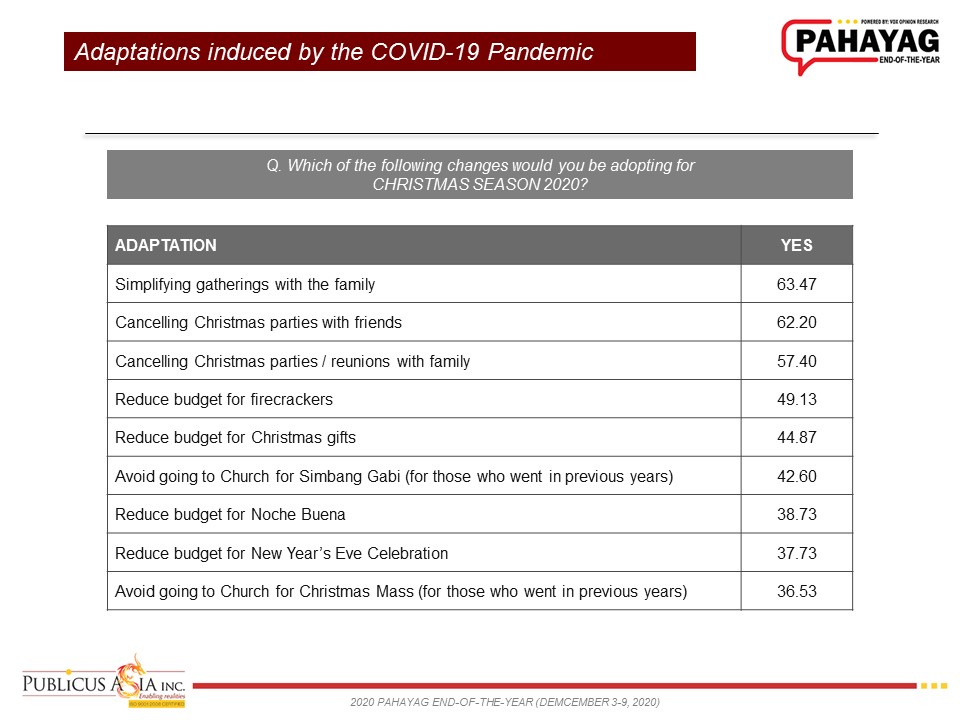 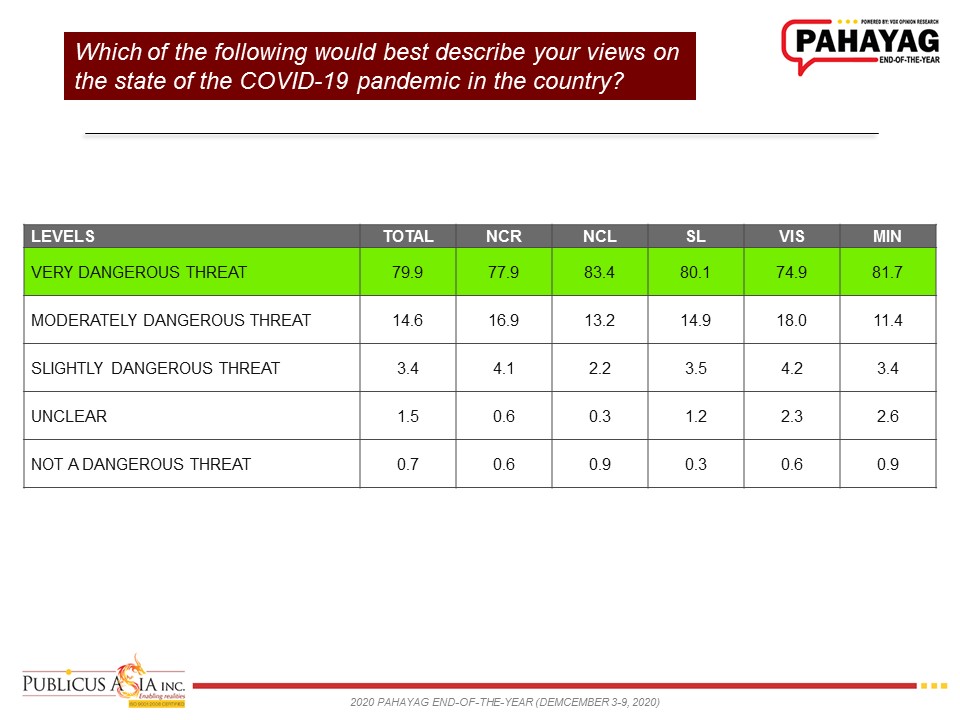