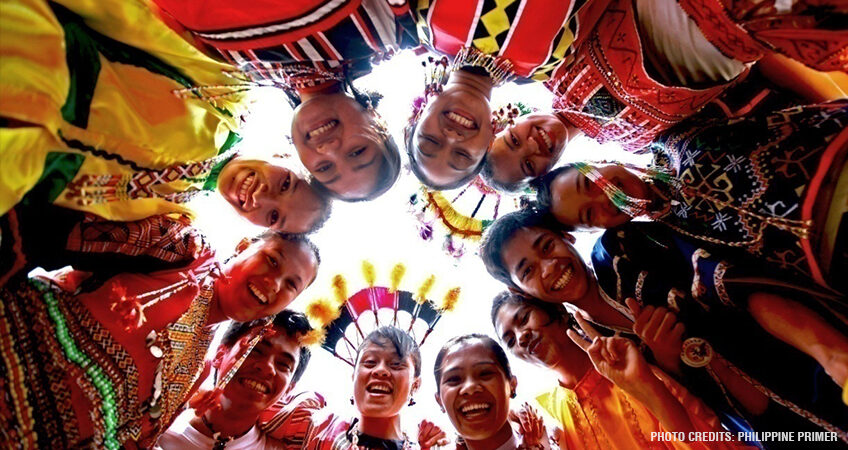 The results suggest that most Filipinos can be viewed to be fairly optimistic in their personal, as well as the nation’s economic prospects for 2021. A majority of respondents (~75%) appear to be optimistic about their personal financial prospects for 2021 with optimism levels being observably lower among the oldest age groups. The majority of respondents (~70) also appear to be optimistic about the nation’s economic prospects for 2021 with optimism rising with income level. Optimism is markedly higher in NCR at almost 80%, indicating that they expect improvements in the Philippine economy in 2021. 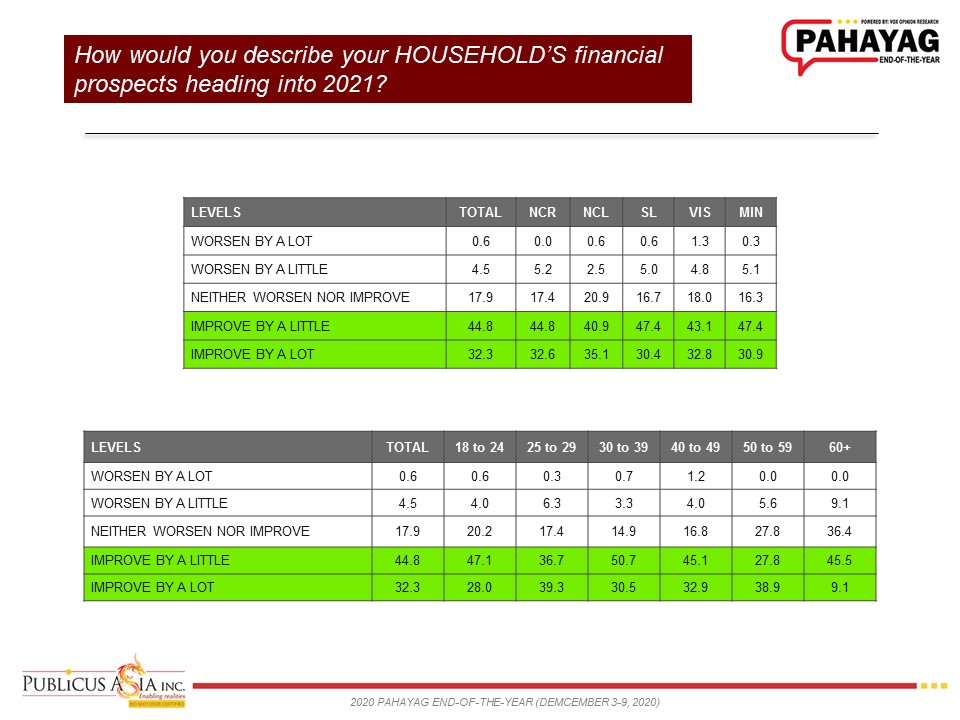 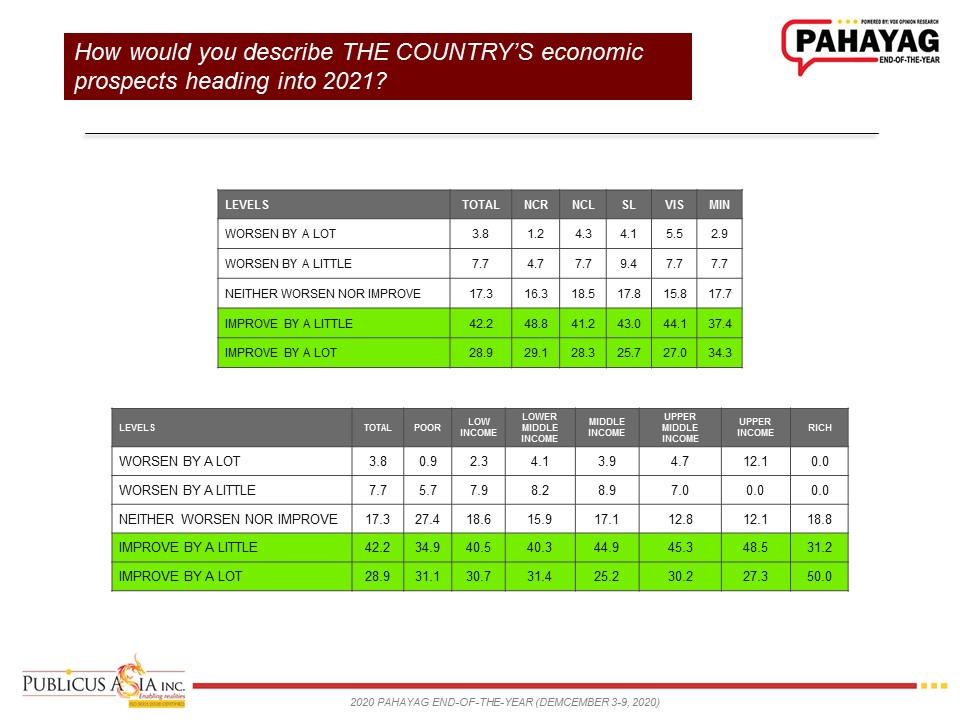 Unemployment remains high among respondents at ~20% with around 70% of those unemployed indicating that they have some level of working experience.  Around a fifth of the respondents can be described as underemployed given that they are looking for more work. Over 50% of the respondents can be said to be fully employed. The ~20% unemployment rate, while high, is an improvement from the ~25% registered in the PAHAYAG-SONA survey (August 2020). It is of note, that unemployment is lowest in the NCR which could be argued to have borne the brunt of the economic impact of the pandemic and the accompanying lockdowns. These may be signs of an ongoing economic recovery as well as a realignment within the labor market – particularly within the NCR. 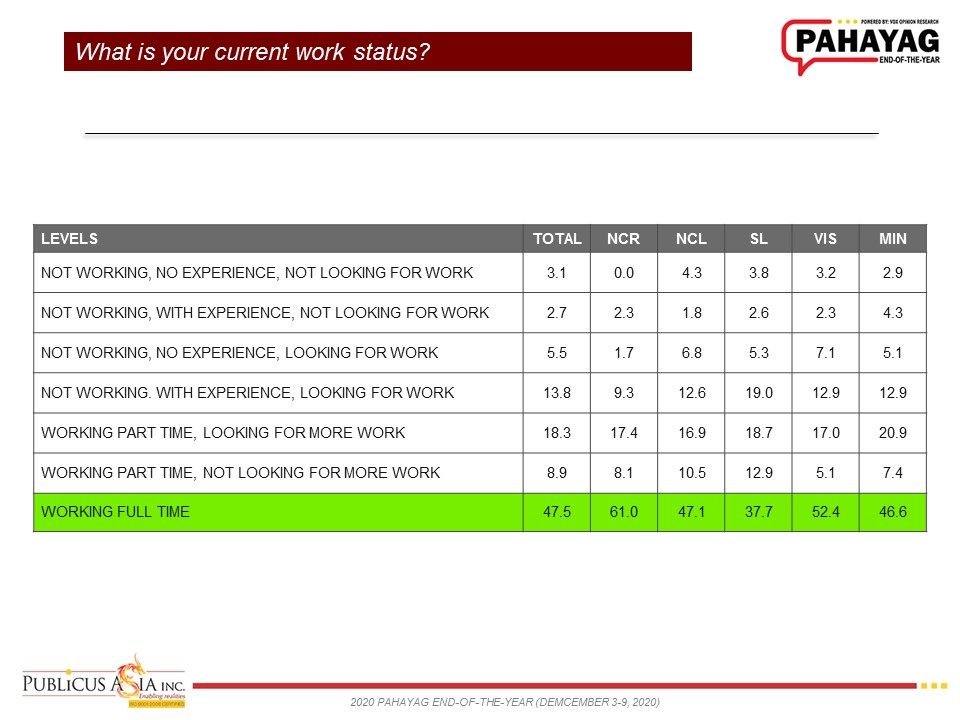 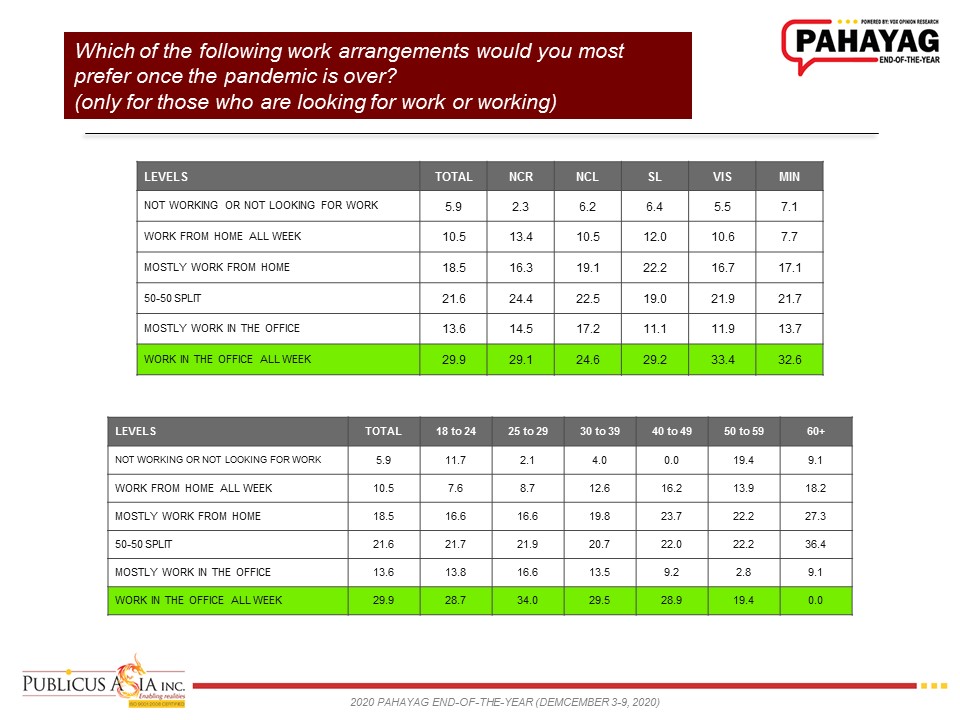