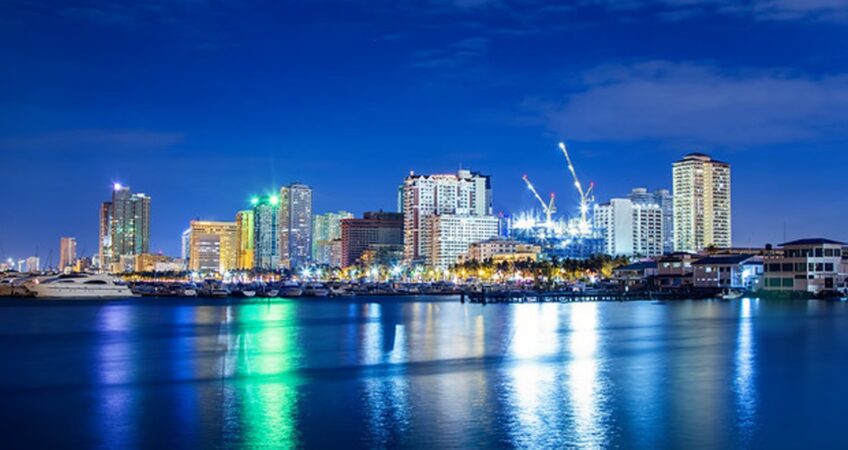 MANILA – Incumbent mayors and their relatives are dominating lopsided mayoral races across Metro Manila, according to the PAHAYAG NCR Election Tracker Survey conducted by PUBLiCUS Asia Inc. between February 18-24, 2022.

“The races in NCR are shaping up to be boring, with the average gap between the first-place candidate and the second-place candidate for mayor hovering around the 50-percent mark on average,” said Dr. David Barua Yap Jr., Chief Data Scientist of PUBLiCUS Asia and head of its polling and analytics operations.

According to the survey data, 15 out of the 17 mayoral races in NCR are led by an incumbent mayor seeking re-election or a relative seeking to replace them – by an average 49-point margin of victory.

Pasig Mayor Vico Sotto enjoys the largest lead among all NCR mayoral candidates, polling 88 points above his opponent. Sotto received 92% of the vote for mayor among Pasig respondents. His challenger, incumbent Vice Mayor Iyo Caruncho Bernardo, only received 4% of the vote.

Representative Wes Gatchalian of Valenzuela enjoys an 81-point lead in his bid to switch seats with his brother, incumbent Valenzuela Mayor Rex Gatchalian, earning 85% of the vote for mayor among Valenzuela respondents. His sole competitor, Bombit Bernardo, earned only 4% of the vote.

The only mayoral race that fell within the assumed 10% margin of error of the survey was in Malabon, where Malabon Councilor Enzo Oreta – son of incumbent Mayor Antolin Oreta III – leads former Malabon Vice Mayor Jeannie Sandoval by only 8 points. Oreta garnered 40% of the vote compared to Sandoval’s 32%.

“I think it has something to do with brand recognition. It’s an easy way for people to decide because it’s something that is familiar, and if the incumbent candidate has a track record that is not rife with failures, or issues, or scandals, it’s very difficult to convince people to vote for an alternative candidate,” Yap said.

The PAHAYAG NCR Election Tracker Survey is an independent non-commissioned survey conducted by PUBLiCUS Asia Inc between February 18-24, 2022. The 1,625 Metro Manila residents and registered voters comprising the purposive survey panel were randomly selected from the panel marketplace of 200,000 Filipinos maintained by PureSpectrum. Parameters based on respondent age and gender were also utilized in the sample formulation in order for the resulting sample to conform more closely to the features of the voting population, as defined by statistics from the COMELEC.