Learn from the lessons of BBL – Tiquia 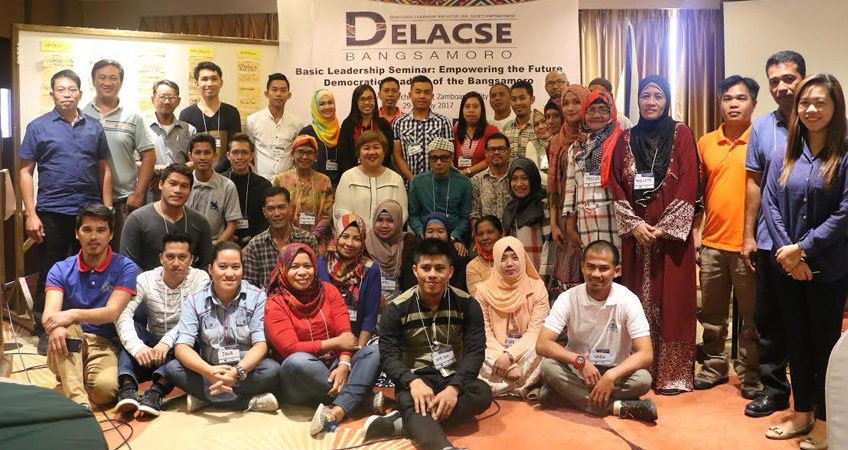 Strategies are important to get the BBL this time around. This was the key message PUBLiCUS Asia Inc Founder/CEO, Malou Tiquia, left with the participants of the Basic Leadership Seminar conducted under DELACSE Bangsamoro program of the Institute for Autonomy and Governance. 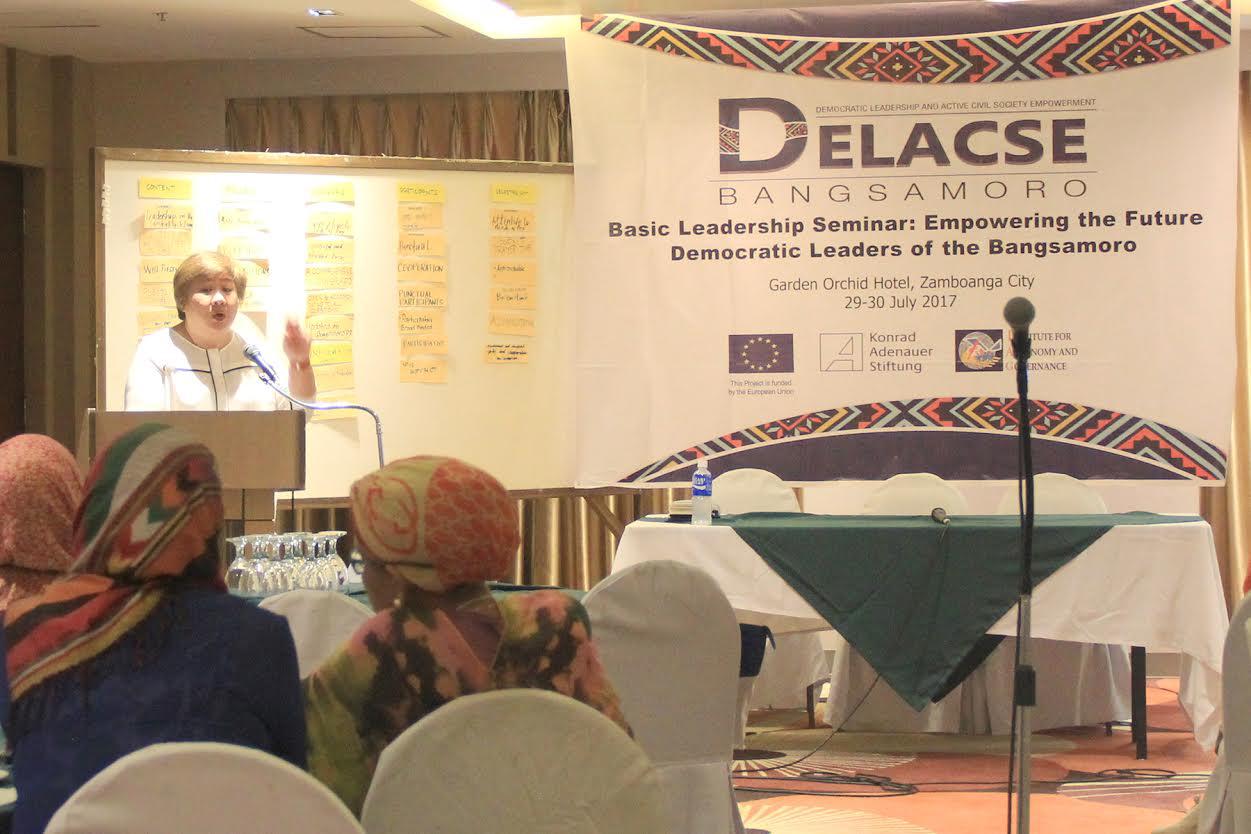 Tiquia further pointed out that a “common/shared timeframe is needed” because OPAP has theirs and both chambers of Congress have a common calendar of 90 session days. Though Speaker Pantaleon Alvarez has included the BBL in the chamber’s legislative agenda in the 2nd Regular Session, this is tied up with the “shift from unitary to a federal form of government.” Senate President Koko Pimentel, on the other hand said that “we will pursue a path to lasting peace in Mindanao by addressing the valid concerns of our Muslim brothers and sisters through the Bangsamoro Basic Law.”

Although the Common Legislative Agenda does not include the BBL in the list, Tiquia informed the participants that both the Majority Floor Leaders of the 17th Congress, Rep. Rudy Farinas and Sen. Tito Sotto, agreed that a Technical Working Group will be formed to review the provisions of the proposed BBL.

Finally, Tiquia emphasized that transition provisions are very important to get laws implemented well. If transitions are not handled properly and not studied well, “we will have another failed experiment and we do not want this to happen again.”

The “Empowering the Future Democratic Leaders of the Bangsamoro” seminar took place in 28-30 July at the Garden Orchid Hotel, Zamboanga City.