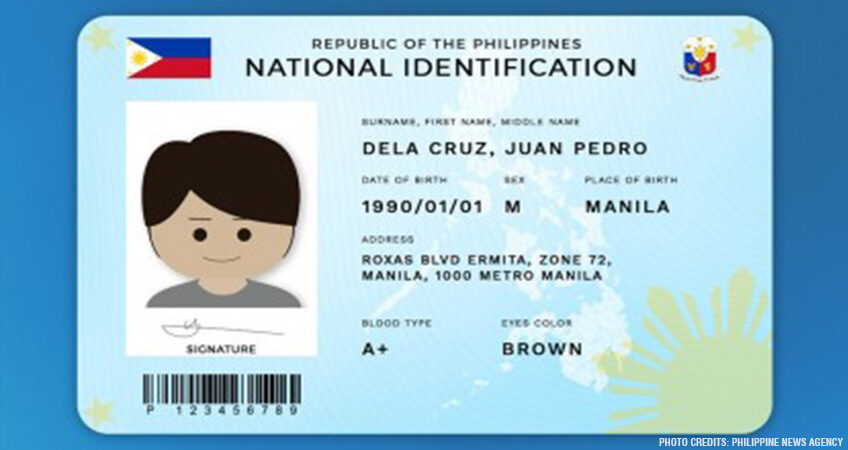 The national ID system garnered the highest level of overall approval at ~78%. Projects and proposals that promise/imply transfers or benefits were well received. These include the government sponsored vaccine (~75%), Bayanihan Act 2 (~71%), upgrading of regional airports (~66%), and increasing the national budget to 4.5t (~61%). 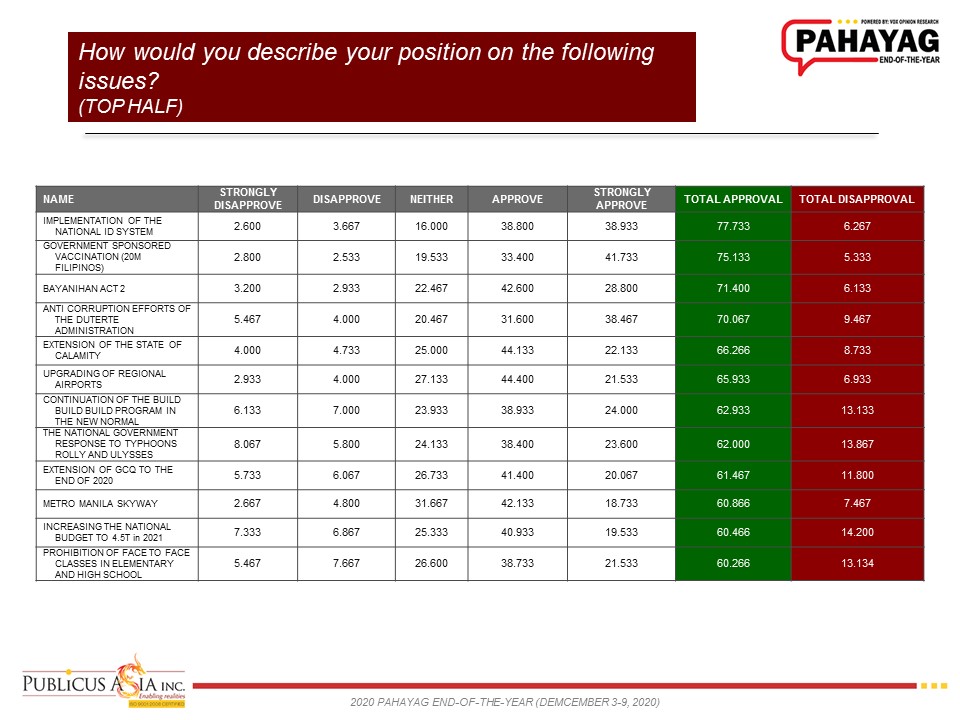 Proposals designed to curb the spread of COVID-19 also enjoy high levels of approval. These include the extension of the GCQ (~61%) and the prohibition of face to face classes (~60%). 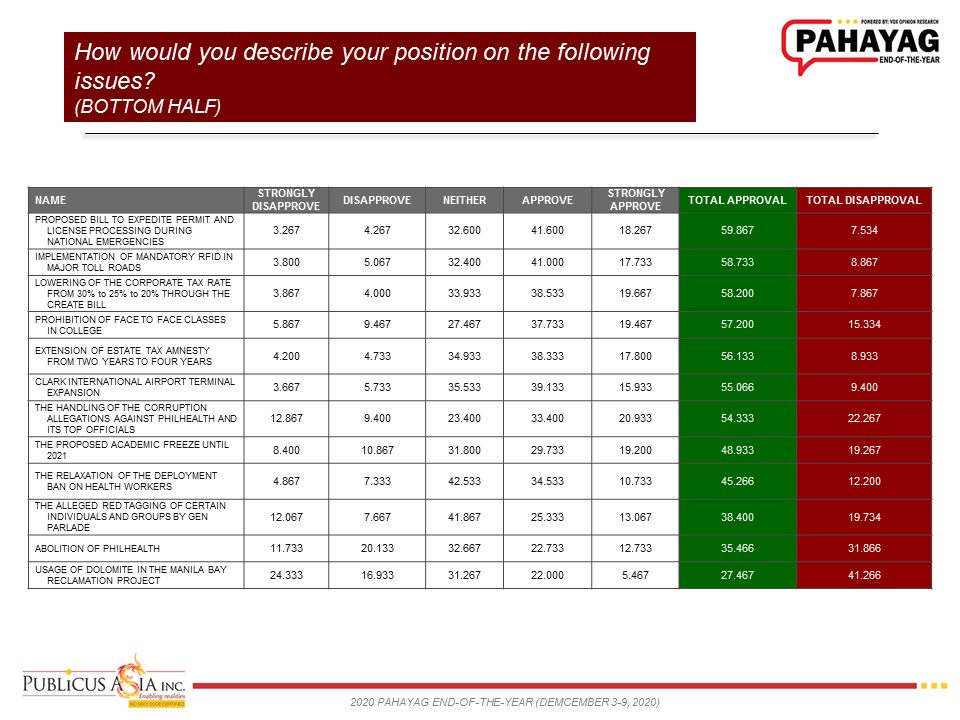 The top issues for respondents include: the COVID vaccine, the economy, jobs, corruption, and education – with the first three dominating the top ranked category. Over half of respondents indicated that they felt hopeful about the Philippines heading into 2021. 40% indicated that they felt anxious about the Philippines heading into 2021. These are the two most commonly chosen emotions selection rates dropped for other emotions. 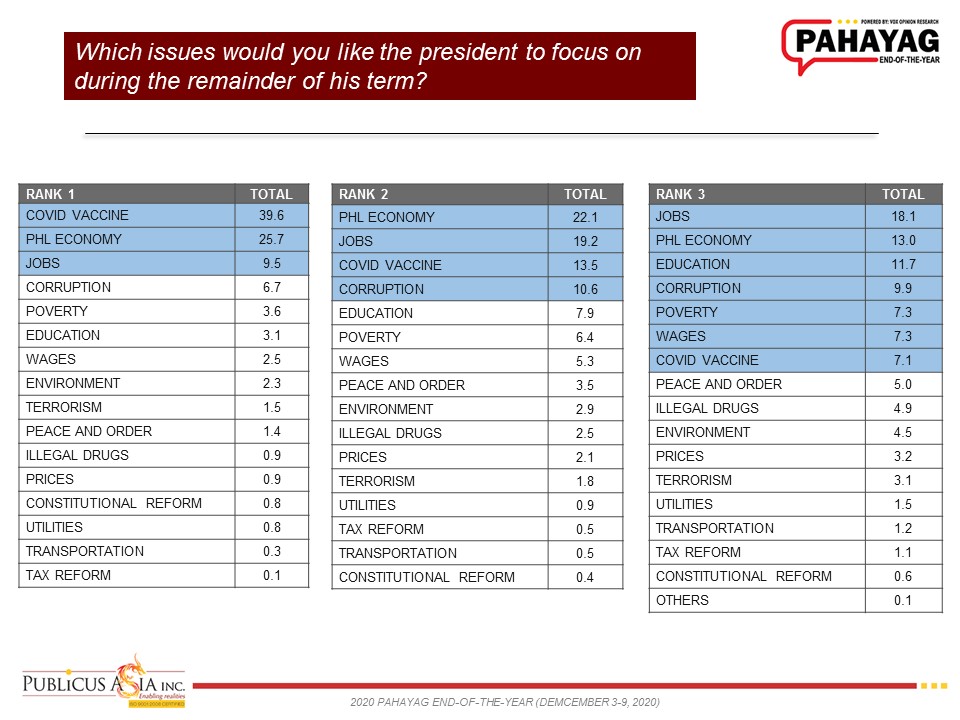 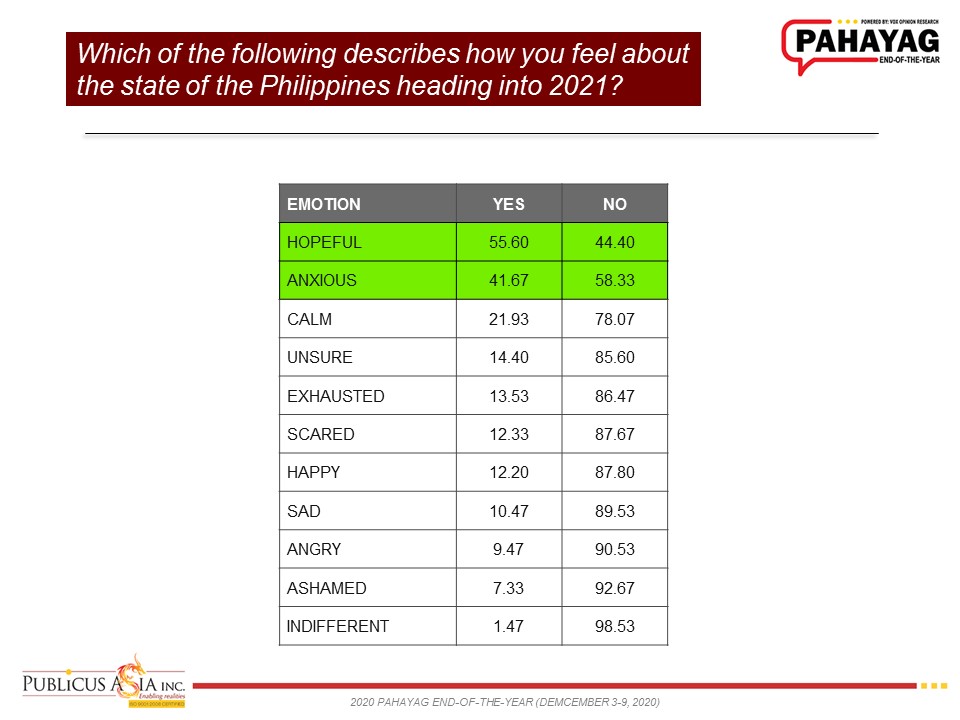