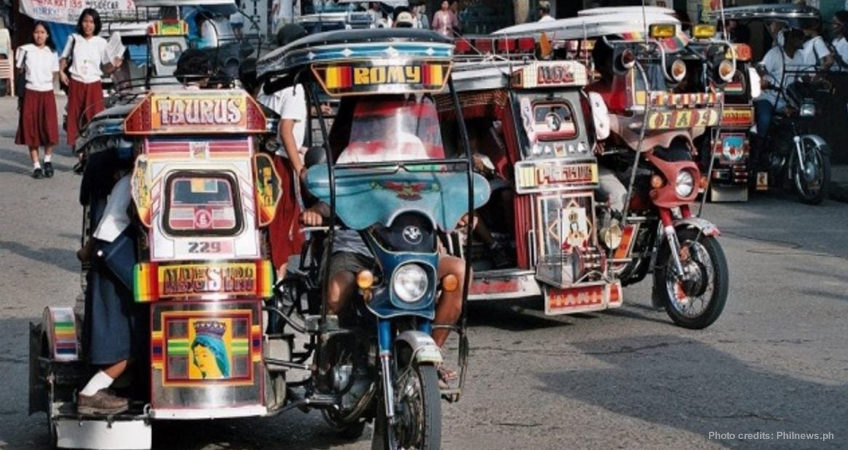 MANILA – Almost two-thirds of the 1,000 Metro Manila residents aged 18-70 who participated in the second run of the NCR COVID-19 Online Panel Survey conducted by PUBLiCUS Asia, Inc. reported that at least one member of their household has lost their job due to the Enhanced Community Quarantine (ECQ).

64% of respondents answered Yes when asked if there are members of their respective households who lost their job because of the ECQ. Only 36% answered No. 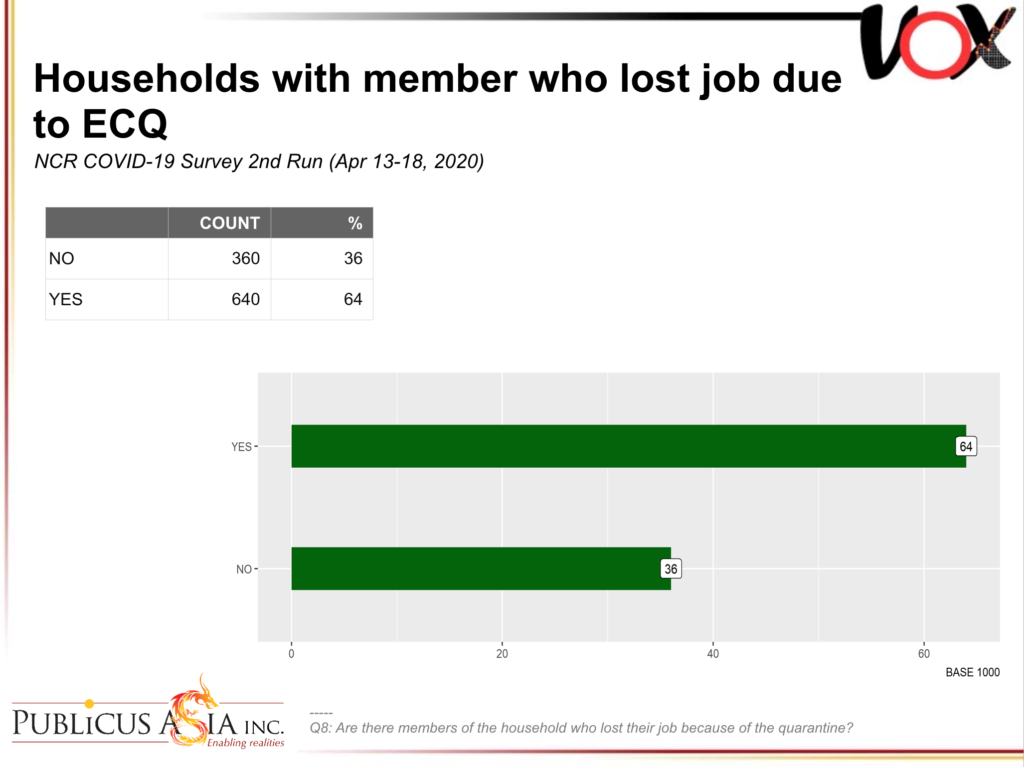 Mr. Aureli Sinsuat, PUBLiCUS Executive Director and spokesperson, noted that the data suggest a “strong negative correlation between income and the likelihood or incidence of job loss.” 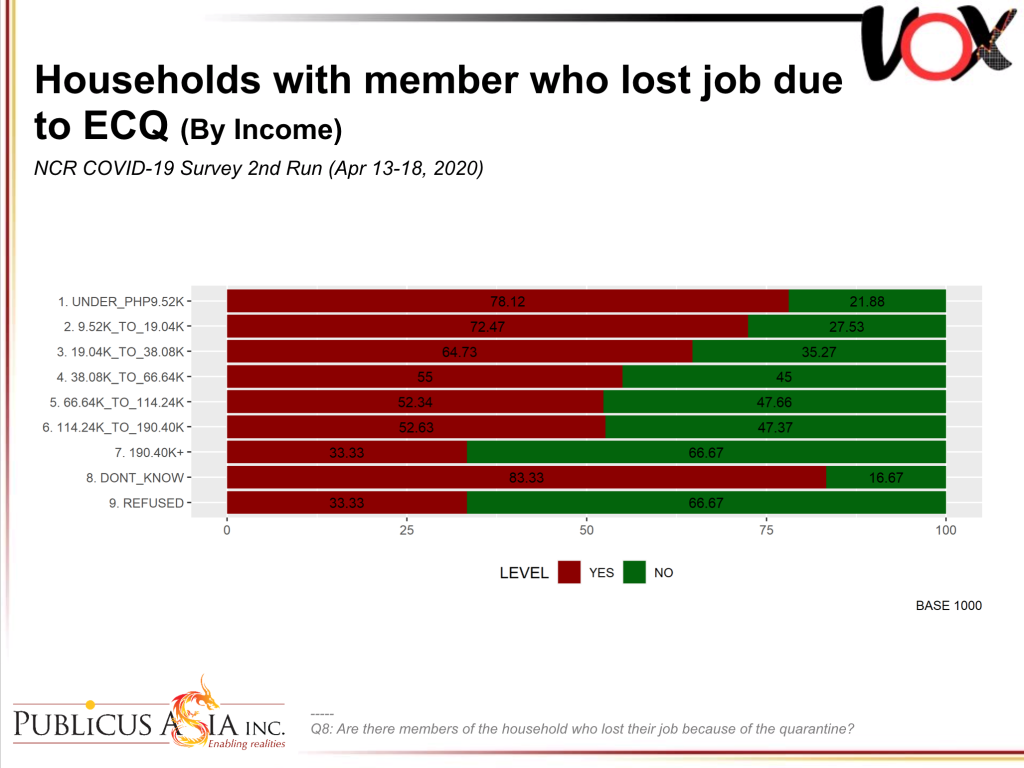 “The high incidence of job loss among low income households is likely due to the fact that members of these households often work blue collar jobs in industries such as construction, manufacturing, public transportation, and retail services, or they could be informal sector workers. They can’t work from home under the ECQ,” he added.