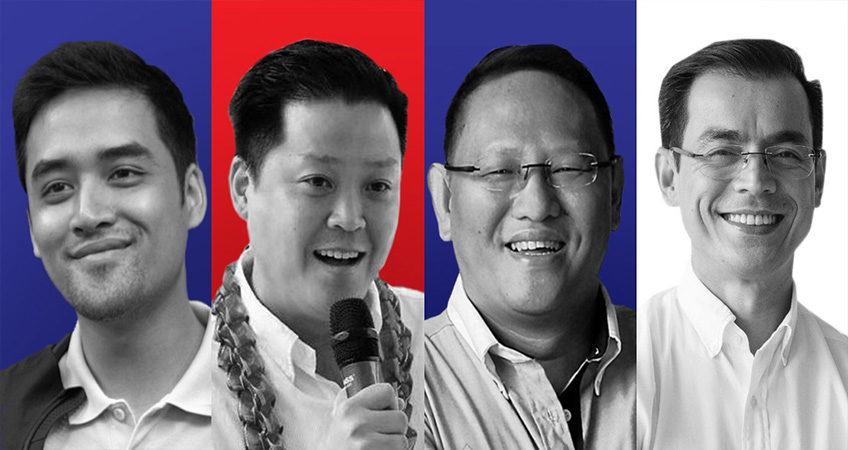 MANILA – The second run results of the NCR COVID-19 Online Panel Survey conducted by PUBLiCUS Asia, Inc. show that respondents residing in Pasig, Valenzuela, Marikina, and Manila most highly approve of the job performance of their respective mayors and city governments in combating COVID-19.

84.74% of Pasig residents who were among the 1,000 Metro Manila residents aged 18-70 interviewed between April 13-18, 2020 approve of the manner in which their mayor and city government are responding to the COVID-19 pandemic. The second to fourth-highest approval ratings were registered among residents of Valenzuela (81.25%), Marikina (80%), and Manila (73.19%). 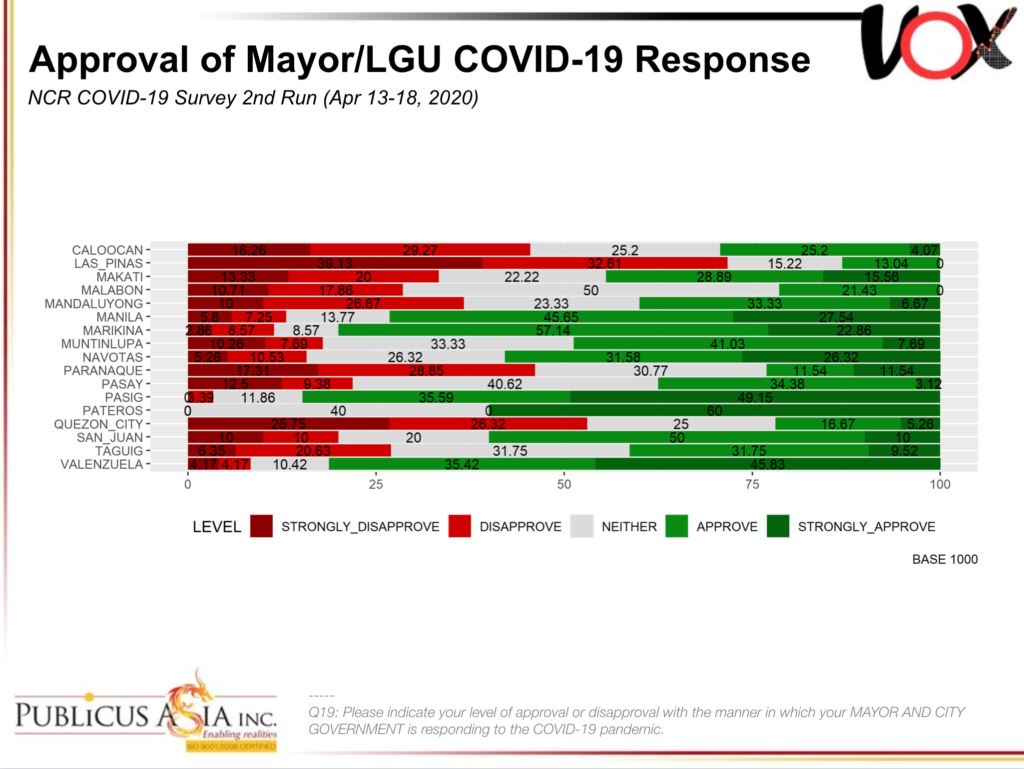 The mayors of the top-ranked LGUs, whose names were not listed on the questionnaire answered by respondents, are Vico Sotto (Pasig), Rex Gatchalian (Valenzuela), Marcy Teodoro (Marikina), and Isko Moreno Domagoso (Manila).

“The four mayors and city governments with the highest approval ratings in the NCR COVID-19 Survey have received significant positive media coverage and kudos from netizens for their proactive anti-COVID-19 policies,” said Mr. Aureli Sinsuat, PUBLiCUS Executive Director and spokesperson.

Sinsuat noted that approval and disapproval rating of mayor/LGU COVID-19 responses varied greatly throughout Metro Manila, a sprawling 620-square kilometer metropolis composed of 16 cities and one municipality and with an official population of almost 13 million as of the 2015 census.

The data indicate a negligible 0.5% increase in approval and a slight 1.3% decrease in disapproval compared to the first run of the survey. 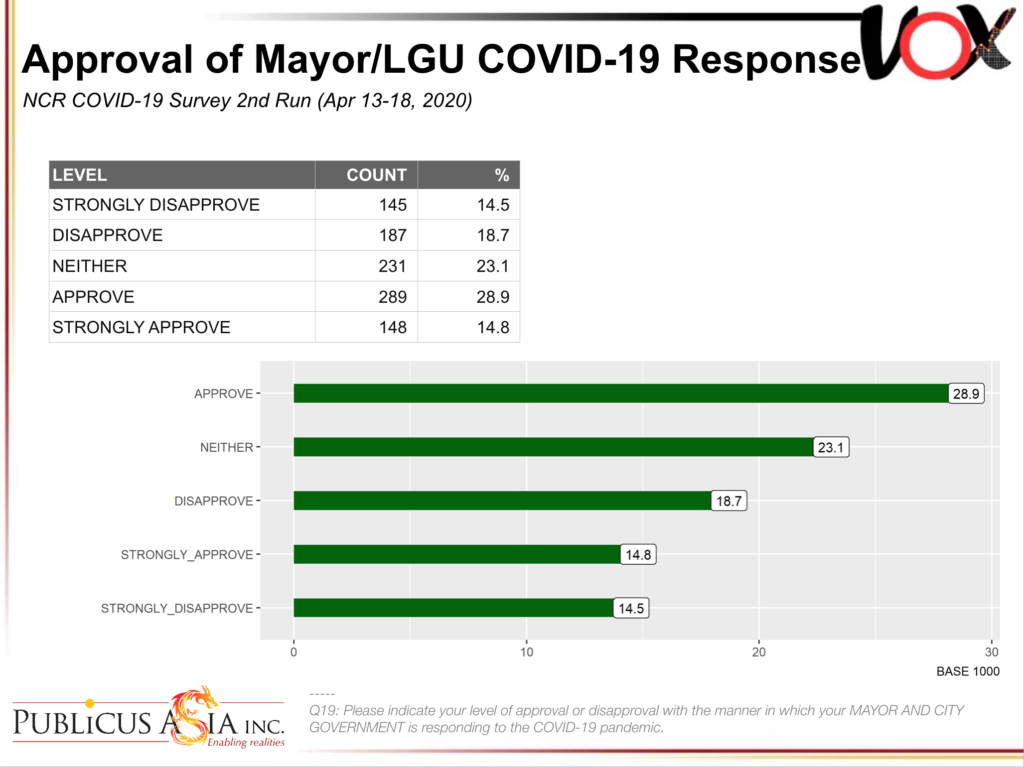 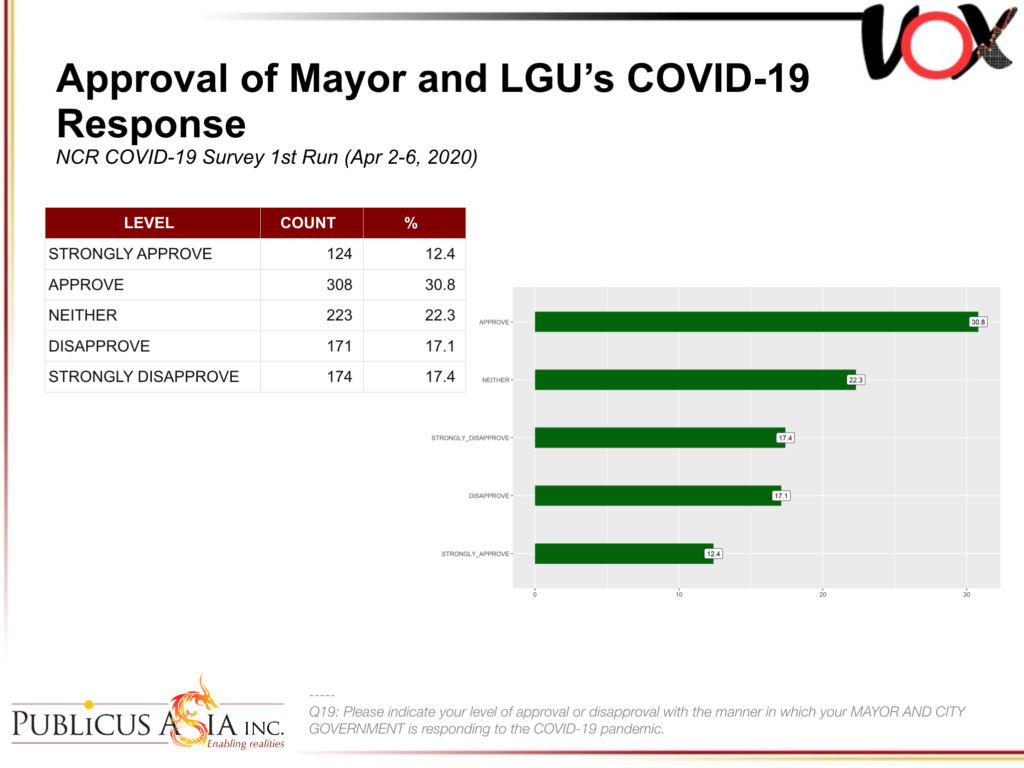 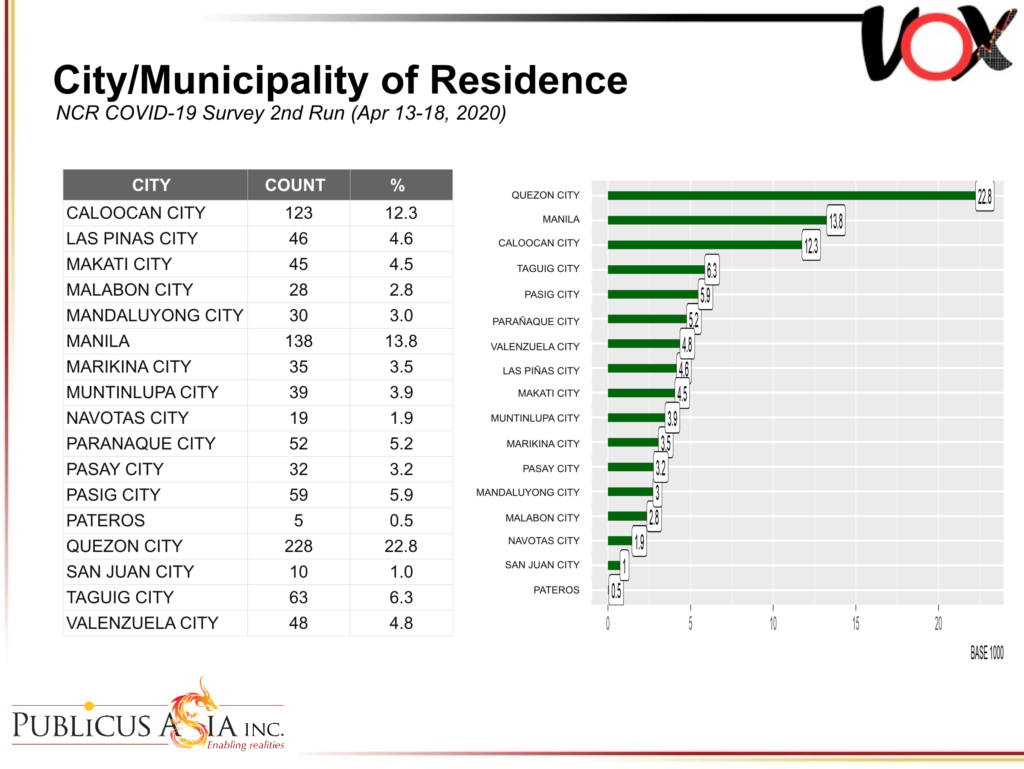