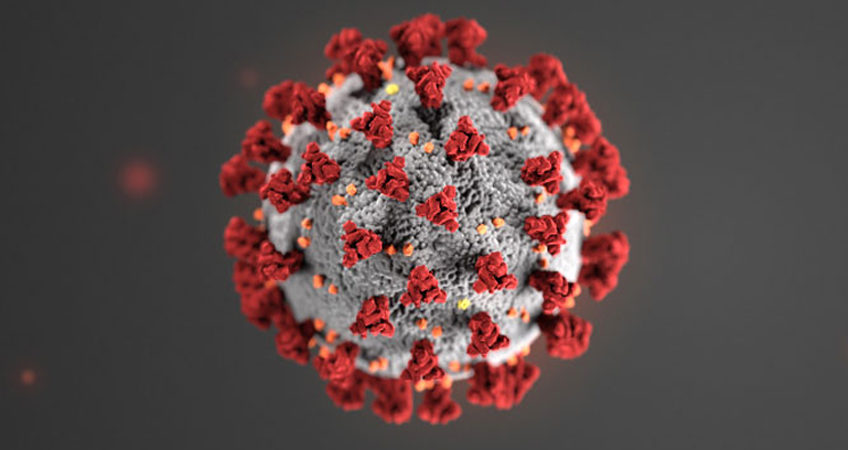 MANILA – Roughly three out of every four Metro Manila residents who participated in the third run of the NCR COVID-19 Online Panel Survey conducted by PUBLiCUS Asia, Inc. support a second extension of the Enhanced Community Quarantine (ECQ) in Metro Manila beyond its scheduled end on May 15, 2020.

The survey result comes at a critical juncture when a decision must be made on whether or not to extend the Metro Manila ECQ expiring next week.

The Metro Manila Council (MMC) comprised of the 17 mayors of the National Capital Region is scheduled to meet on Saturday to discuss the possibility of a Metro Manila-wide extension of the ECQ until June 15, 2020.

However, Interior Secretary Eduardo Año has raised the possibility of imposing a less restrictive General Community Quarantine (GCQ) in Metro Manila cities such as San Juan and Valenzuela which have had success in containing the spread of COVID-19 within their respective jurisdictions.

Mr. Aureli Sinsuat, PUBLiCUS Executive Director and spokesperson, noted that strong public support for another extension of the ECQ – despite its often onerous economic and social restrictions – could play an important role in the government’s decision-making process.

“It would be difficult for the government to pull the trigger on a second extension of the ECQ without the support of the general public due to political and public order considerations. Strong public support for extending the ECQ gives the government a free hand to make a decision based on data and evidence, not politics,” Sinsuat said.

The full results of the third run of the survey will be presented at a Virtual Presser scheduled for Tuesday, May 12 at 11:00 AM (Philippine Standard Time).

The online fieldwork for all three runs of the survey (April 2-6; April 13-18; May 5-8) was conducted in partnership with Kantar, which provided an online panel of 1,000 Metro Manila residents aged 18-70 from its pool of 100,000 Philippine panelists. The number of respondents per city was distributed proportionally based on official population data.