MANILA – An independent non-commissioned survey of 2,000 Visayans and Mindanaoans has found water supply problems to be one of the most complained of issues in the delivery of basic services in Visayas and Mindanao, presenting an opportunity for advocates of the creation of a Department of Water amidst a developing national water crisis.

According to the results of PAHAYAG VisMin 2019, an independent non-commissioned survey conducted by consultancy firm PUBLiCUS Asia, Inc. among 2,000 registered voters in Visayas and Mindanao from November 15-19, 2019, 7.1 percent of respondents said they were unhappy with the water supply in their area. 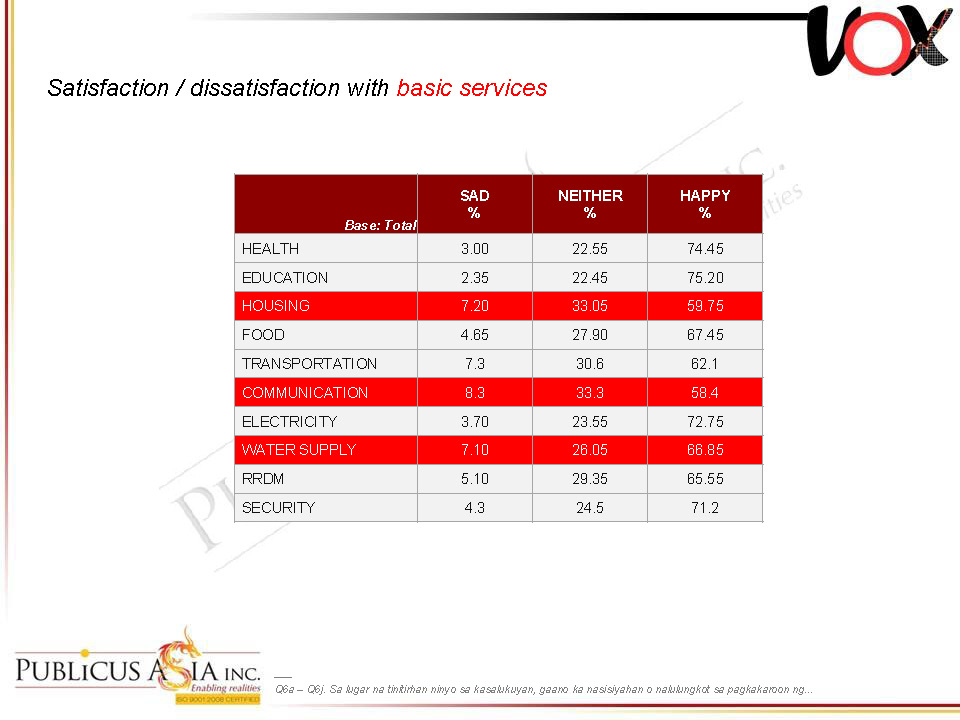 Due to the survey’s margin of error of +/- 2.19 percent this means that water supply is statistically tied with communication (8.3%), transportation (7.3%), and housing (7.2%) as the most complained of basic service in Visayas and Mindanao. 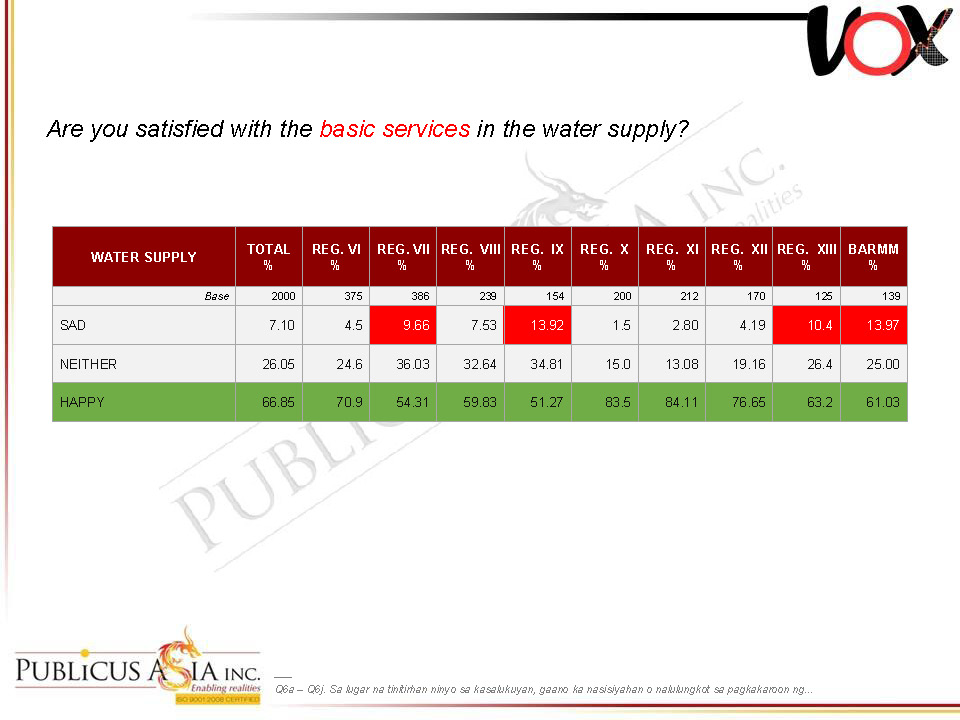 “In recent weeks, water supply issues in Metro Manila and surrounding areas have been highlighted by the government’s contentious row with its water concessionaires Manila Water and Maynilad. The results of this survey indicate that water supply problems are not limited to Metro Manila. Access to safe potable water appears to be a national problem that needs to be addressed by government” said Mr. Aureli Sinsuat, PAI Executive Director and spokesperson.

Sinsuat said the survey results indicate that Visayans and Mindanaoans would be likely to support the creation of a Department of Water, a proposal which has been floated by legislators in both chambers of Congress.

“All of the controversies surrounding water supply present a solid opportunity for advocates of the proposed Department of Water to draw nationwide support for their bill if they frame it as a concrete step forward in better regulating private water concessionaires and fostering the sustainable development of additional potable water resources across the country. I expect proponents of the Department of Water to fight more aggressively for their proposed bill when Congress reconvenes in January,” Sinsuat said.