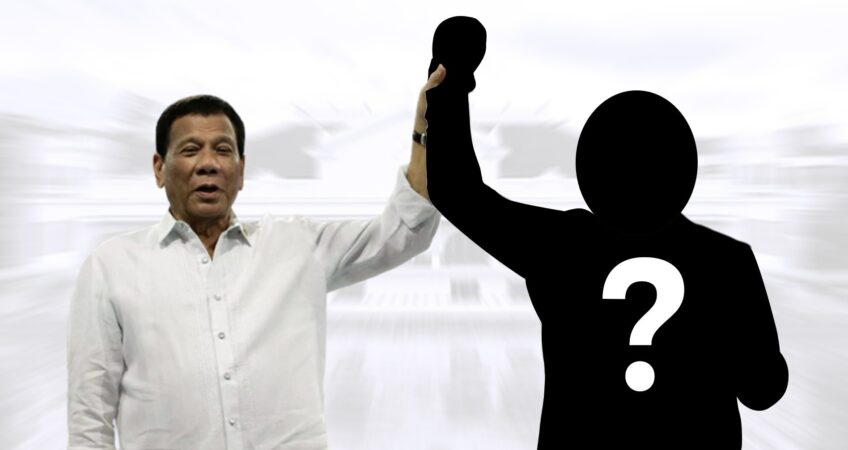 MANILA – While President Rodrigo Duterte has remained silent about his pick to succeed him as President among the current field of presidentiables, the pollster behind the PAHAYAG Election Survey Series believes that a future endorsement by the popular sitting president would likely have an impact on the choices of some voters come Election Day.

“I would think that there would be voters who would place a lot of value in President Duterte’s endorsement and switch votes,” said Dr. David B. Yap, Jr., Chief Data Scientist of PUBLiCUS Asia Inc. and head of the firm’s polling and analytics operations.

Yap pointed to the presidential survey numbers of Senator Christopher Lawrence “Bong” Go, the trusted Duterte aide and former Special Assistant to the President whom Duterte had previously endorsed to succeed him, as a reference point to estimate the percentage of voters who might change their votes if Duterte decides to endorse a presidential candidate in the weeks leading up to the May 2022 election.

Go filed his certificate of candidacy for president in October 2021, but subsequently withdrew from the race.

Yap also noted that the impact of any presidential endorsement on voter preference would be amplified or reduced depending on the candidate’s perceived brand affinity with Duterte in the minds of voters.

“It isn’t a matter solely of who the President formally endorses, but rather who the people view as the presidentiable who would most likely continue or advance his reforms,” Yap added.