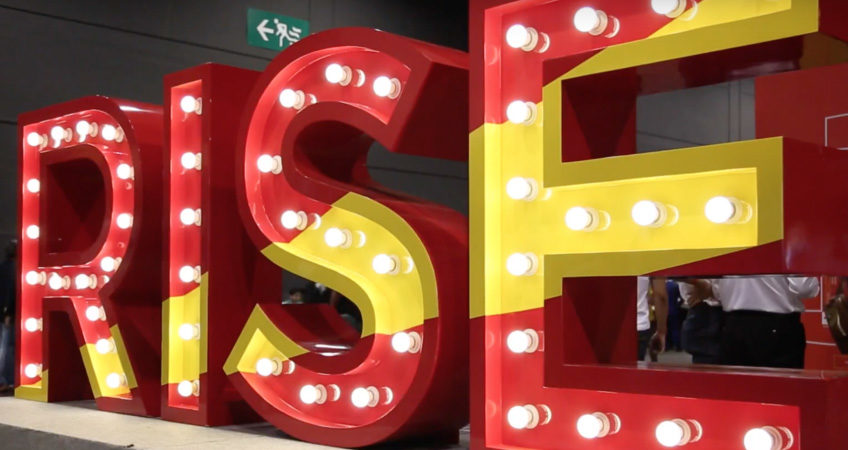 RISE was the biggest startup event in Asia for the year. During the three-day series of events, held from July 11th – 13th 2017, a multitude of speakers, entrepreneurs, and investors from some of the world’s biggest companies and exciting startups, descended on the city. 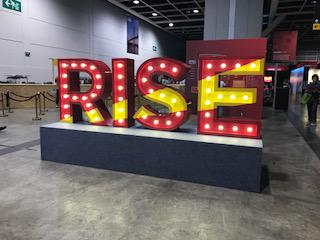 RISE 2017 had 12 conferences connecting every industry. Facebook also sponsored series of workshops in the three-day conference. Focus was on platform partnerships and partnerships in messenger. 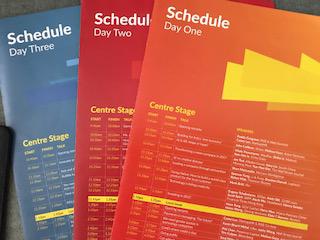 PUBLiCUS is a leading proponent in adopting innovations in political management. It is the second owner of the Perception Analyzer (the first being a former president). The firm also uses a German technology in analyzing social media via Ubermetrics and has invested in putting together a polling app using the CAPI method.

RISE 2017 was held at the Hong Kong Convention and Exhibition Centre.