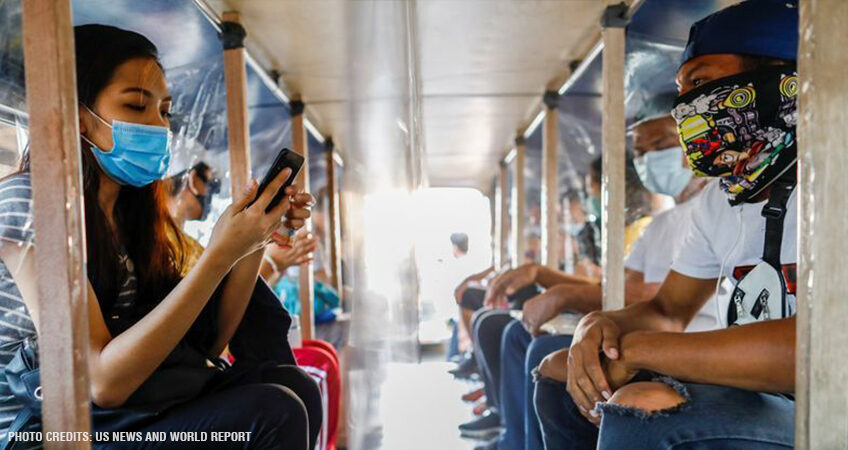 On the question of how would you rate the overall trustworthiness of the various modes of transportation in ensuring the health of its passengers over long distances, respondents have a high trust rating on international than domestic airlines (~50% vs ~44%). Domestic sea based travel and provincial buses recorded the lowest total high trust ratings at ~33% and 32%, respectively. 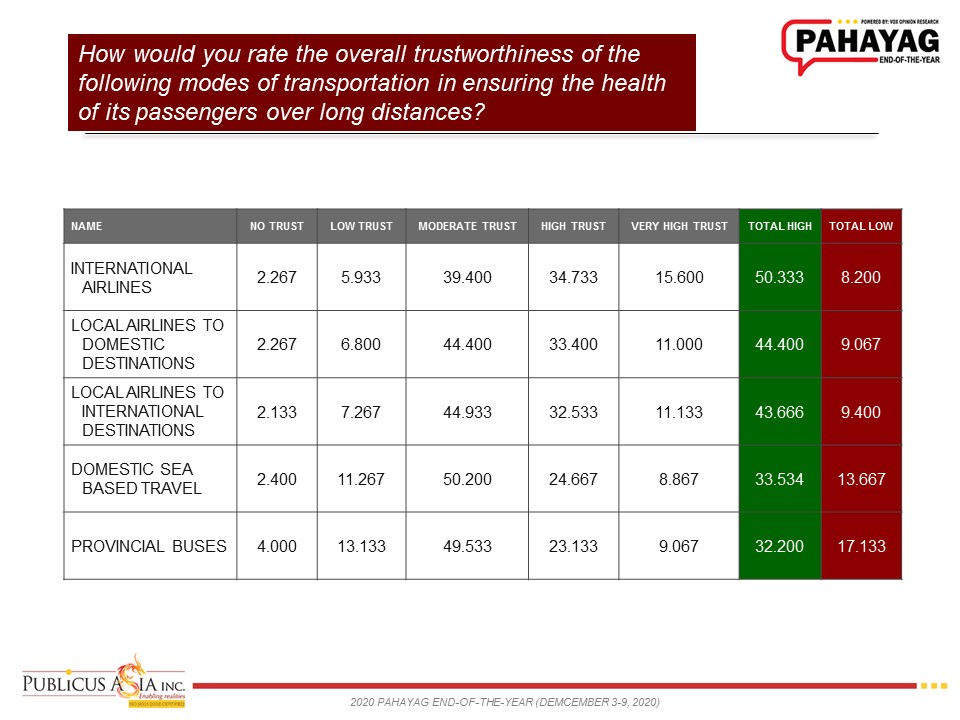 Respondents believe that the following safety protocols  should be in bus terminals, airports and seaports: high to near universal selection rates for mask wearing (~95%), social distancing in terminals (~94%), provision of alcohol/sanitizer in terminals (~84%), temperature checks (~83%), face shield wearing (~83%), and one seat apart rules (~81%). Relatively less popular is the prohibition of senior citizens in terminals (~64%) 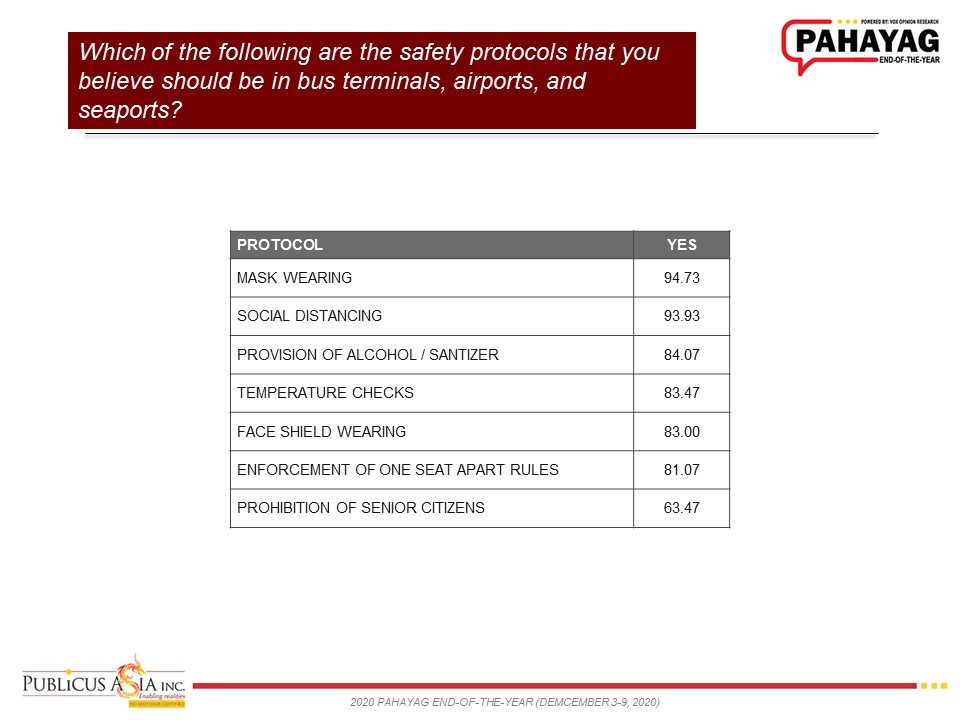 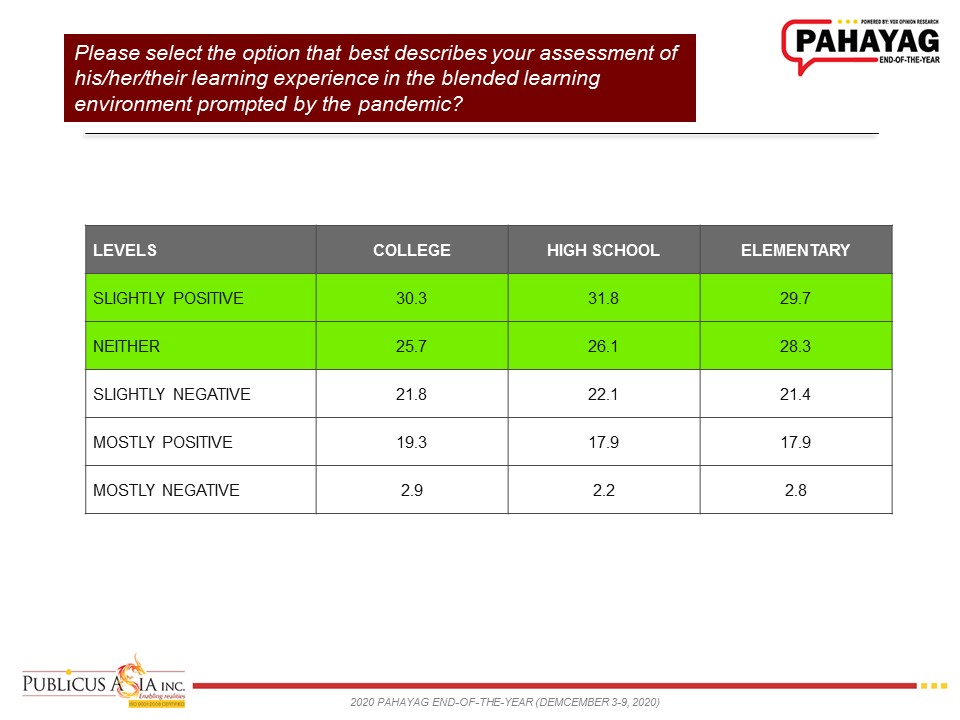 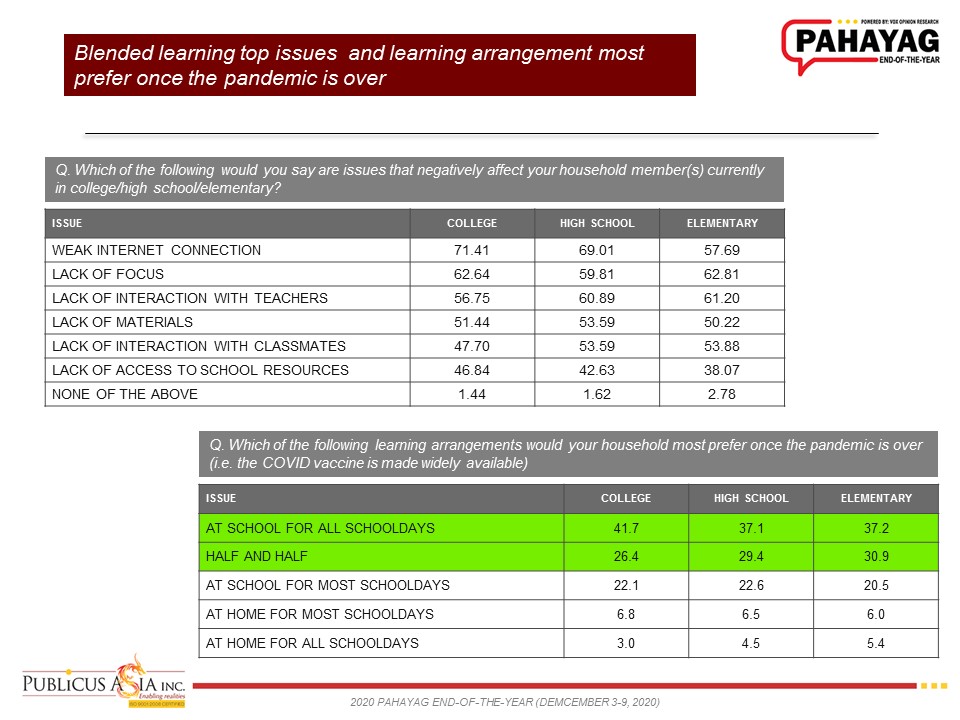