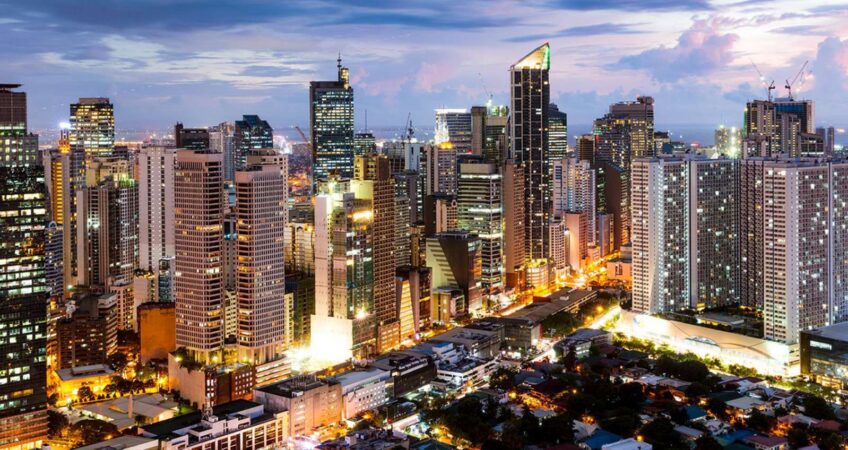 MANILA – With less than three months to go before Election Day, Metro Manila cities are looking at more contentious vice mayoral races based on data from the PAHAYAG NCR Election Tracker Survey conducted by PUBLiCUS Asia Inc. between February 18-24, 2022.

“I would say that the races for vice mayor are a bit more competitive because the average margin between the first-place candidate and the second-place candidate is half of what we observe for the mayoral races,” said Dr. David Barua Yap Jr., Chief Data Scientist of PUBLiCUS Asia and head of its polling and analytics operations.

According to the survey data, there is an average gap of 25 points between the first and second choices for the vice mayor position across all Metro Manila cities, compared to the 49-point lead enjoyed on average by the favorites in mayoral races.

The closest vice mayoral races were observed in Caloocan, Manila, Parañaque, and Pasay – where the largest proportion of respondents were undecided about their choice to fill the position.

Mayor Menchie Abalos of Mandaluyong and Vice Mayor Monique Lagdameo of Makati received 66% and 60% of the vote in their respective vice mayoral bids.

Incumbent Vice Mayor April Aguilar-Nery leads the race in Las Piñas at 44%, although 42% of Las Piñas respondents said they were unsure of their vice mayoral vote.

In Pateros, Carlo Santos leads the vice mayoral race with 40% of the vote.

Vice Mayor Doc Marion Andres of Marikina, Vice Mayor Artemio Simundac of Muntinlupa, and Arvin Alit of Taguig lead their respective races at 39%.  However, at least 30% of respondents from all three cities were still undecided about their vice mayoral vote.

Dodot Jaworski leads the vice mayoral race in Pasig with 38% of the vote, with an additional 26% of Pasig residents still undecided about their vote.

The PAHAYAG NCR Election Tracker Survey is an independent non-commissioned survey conducted by PUBLiCUS Asia Inc. between February 18-24, 2022.  The 1,625 Metro Manila residents and registered voters comprising the purposive survey panel were randomly selected from the panel marketplace of 200,000 Filipinos maintained by PureSpectrum.  Parameters based on respondent age and gender were also utilized in the sample formulation in order for the resulting sample to conform more closely to the features of the voting population, as defined by statistics from the COMELEC.

PureSpectrum is a US based panel marketplace with a multinational presence.  Samples provided by PureSpectrum are not affiliated with any bias or political party.  All opinions voiced in the interpretation and analyses of the data are those of the writer and/or project sponsor.